Incredible fight goes the way of the ‘California Kid’.

If UFC fights were only 30 seconds long, then Urijah Faber would not be celebrating right now.

Faber earned a unanimous decision victory over Yuri Alcantara in their bantamweight fight on the main card for UFC Fight Night 26, but he did it the hard way.

With just 15 seconds gone in the fight, Faber found himself taken down and mounted by Alcantara, however, the ‘California Kid’ survived the early onslaught and thrived for the next two and a half round.

With the loss, Alcantara (28-5 MMA, 3-2 UFC) drops his first fight in the UFC since a unanimous decision defeat against Hacran Dias. 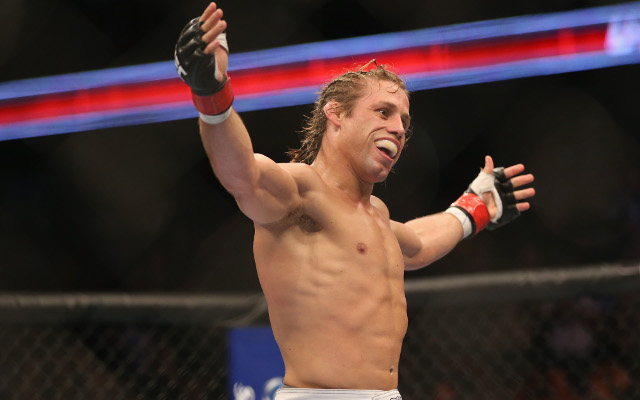 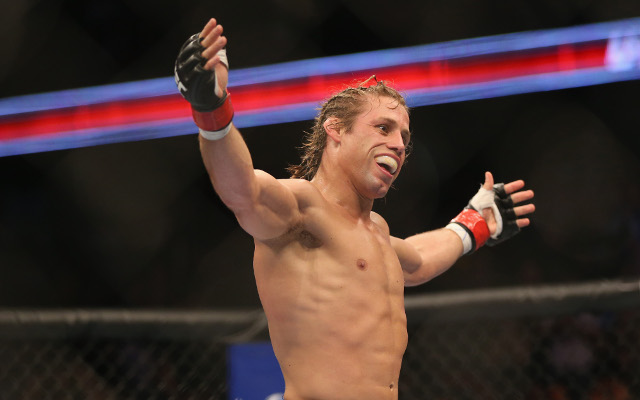