There were injuries aplenty in Adelaide.

Steele Von Hoff has won Stage Four of the Tour Down Under, but events were marred by a huge crash as the cyclists approached the finish line in Adelaide.

Belgian Kenny De Haes and Frenchman Lorenzeo Manzin were both left injured as a pile-up occurred behind the victorious Von Hoff.

Lawson Craddock was left with a fractured sternum after being thrown into a ditch and an amazing point-of-view shot of the crash can be seen below. 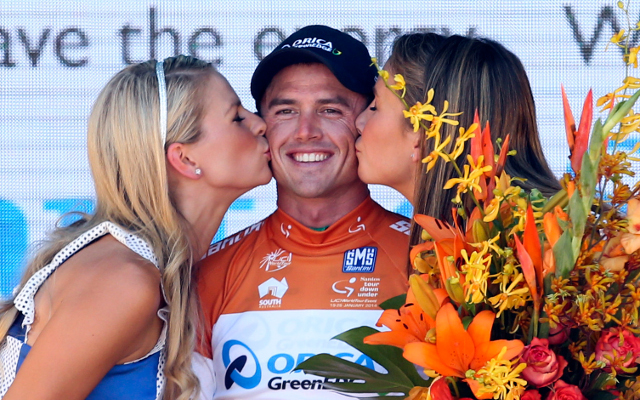 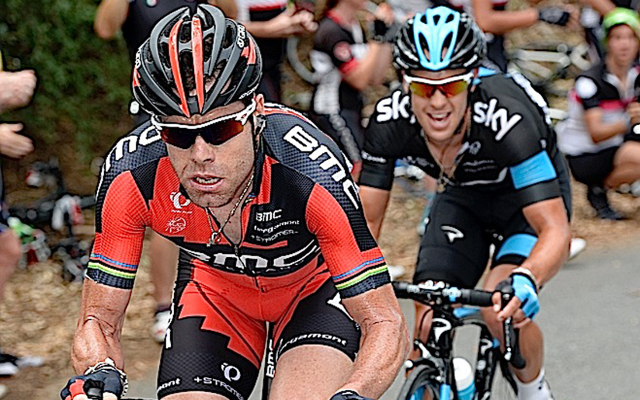