The best clashes between two of the top sides from England.

Whenever Arsenal and Chelsea meet in the Premier League or beyond there is always much anticipation, as they have been so many great clashes between the pair over the years.

Therefore fanatix takes a look back at the best matches between the two London clubs. 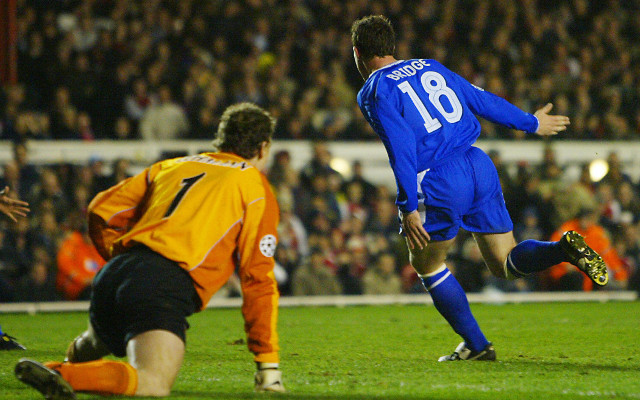 Although the Gunners went onto win the league title in the 2003/04 season without losing a single match, there was a new era dawning at Stamford Bridge under Russian billionaire owner Roman Abramovich.

Manager Claudio Ranieri had splashed out in the transfer market with Abramovich’s cash and one of the most unlikely of those new signings – Wayne Bridge – scored a late goal in the Champions League quarter-final to send the north Londoners crashing out.