Lop-sided score says AFL new-boys still have plenty to learn after being school at SCG.

It was the first time the Greater Western Sydney Giants had played at the SCG in their young existence, and if they had their way, they would never play another game there again.

Reigning AFL premiers the Sydney Swans handed out a lesson to their cross-town rivals after thumping them by a massive 129 points.

The margin could have been ever bigger if it was not for inaccurate kicking in front of goal in the first and third quarters, but the Swans did more than enough to secure the four points, winning 224.27 (171) to 5.12 (42). 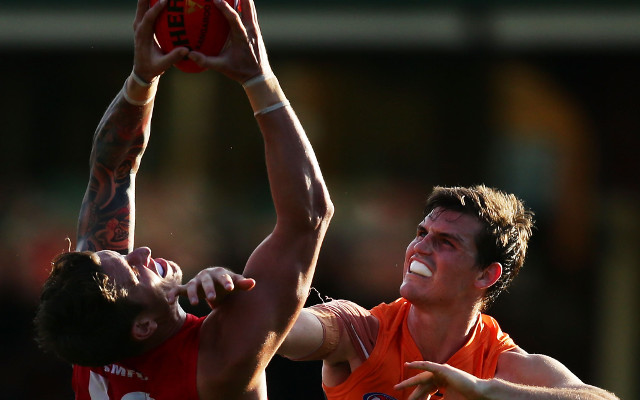 Sydney were 0.7 early in the game after they struggled to get clean entries into their forward-50, and failed to captalise when they did have set-shots.

But a seven goal second term saw the red and whites jump out to a comfortable 45-point lead at the long break.

Greater Western Sydney suffered a injury blow after just 20 minutes with Tom Scully subbed off after copping a head knock, while Ben McGlynn did not return to the field after half-time for Sydney.

The Swans will travel to Patersons Stadium next weekend in the hope of snaring a win over the inconsistent West Coast Eagles.

Greater Western Sydney’s tough initiation to the AFL continues as their winless streak this season stretches to 15 games, and it could grow by one more as they take on a top four side in the form of Essendon. 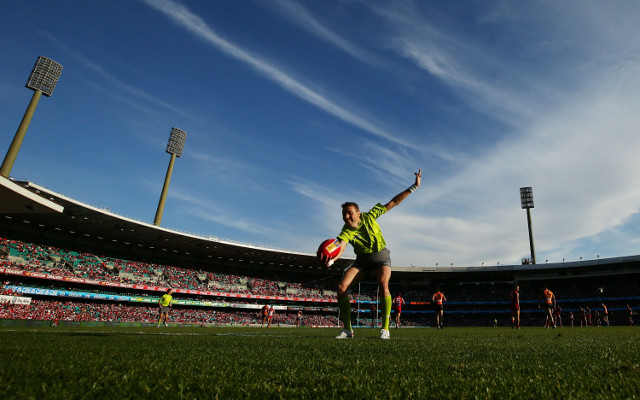 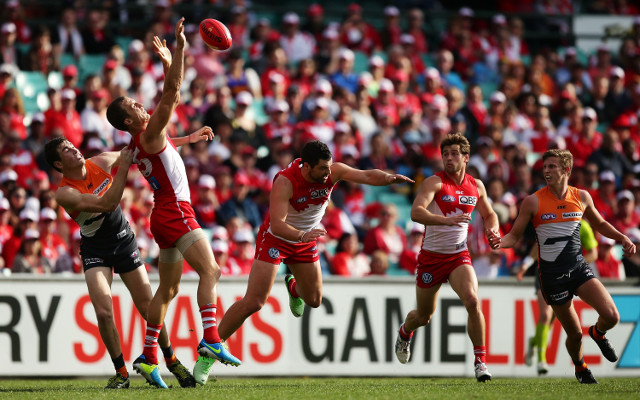 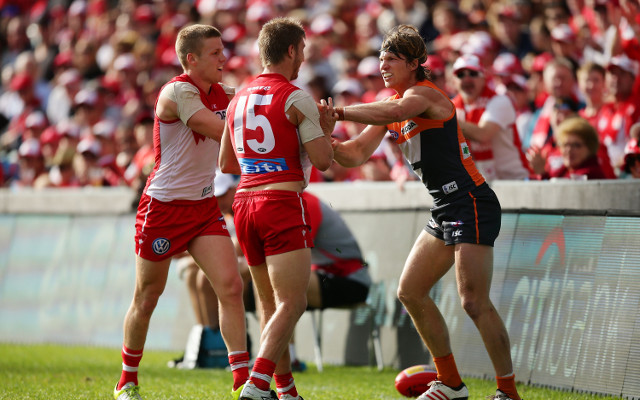