Check out every tackle ad try from the round one game.

Coastal Sharks and Patrick Lambie continued their good starts to the Super 15 season with a 27-9 victory over Wellington Hurricanes Saturday.

Sharks’ set-piece dominantion, especially in the opening half, set up a second consecutive success after having 15 points to spare over fellow-South Africans Northern Bulls last weekend.

Fly-half Lambie contributed 16 points against the Bulls and went one point better against the New Zealanders with 17 from five penalties and a conversion.

His lone goal-kicking failure was the touchline conversion of a crucial Lwazi Mvovo try that was bang on target but fell just short before a 23,000 Kings Park crowd.

Left wing Mvovo struck on 65 minutes, intercepting a pass from full back Marty Banks and sprinting over in the corner to give the home team a 21-9 advantage.

The try was a relief to the players, and to 2007 World Cup-winning coach Jake White, who watched his side dominate without putting points on the scoreboard.

Sharks’ control of the opening half was almost total, with the Hurricanes scrum in disarray, yet they led only 10-6 at half-time.

After an early Lambie penalty, the Sharks scorned several other favourable goal-kicking opportunities in favour of scrums.

But it took the three-time Super Rugby runners-up 21 minutes of the opening half before relentless pressure finally reaped reward.

On rare forays into the Sharks half, Hurricanes were awarded two penalties and fly-half Beauden Barrett and Banks, scored off short- and long-range kicks.

Lambie and Barrett exchanged second-half penalties to leave four points between the teams and Mvovo had to react speedily to prevent a Hadleigh Parkes break culminating in a Hurricanes try.

But the gutsy visitors faded after Mvovo scored and had to play the last eight minutes a man short after replacement forward Adam Hill was sin-binned for a dangerous tackle.

The Durban team have a bye next weekend while the Hurricanes travel west to Cape Town for a showdown with the Western Stormers. 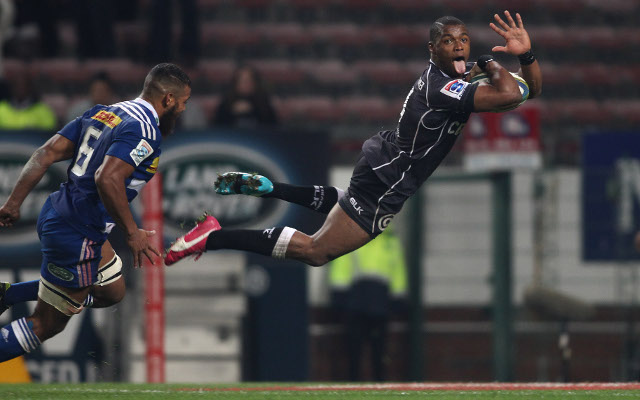 Lachie Turner has no regrets over move to Queensland Reds 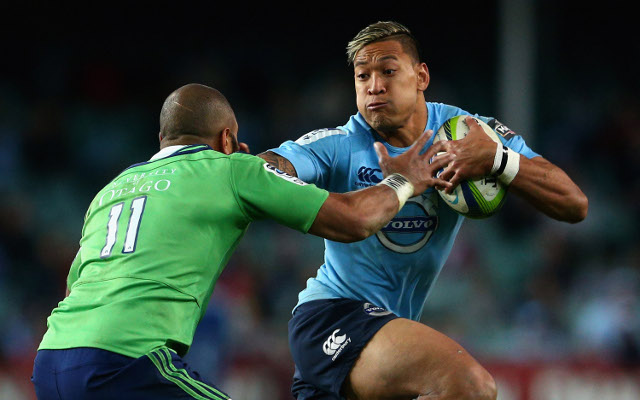