Gorgeous American television presenter Britt McHenry has been suspended by ESPN after being caught delivering a foul mouthed tirade at a parking attendant in Washington DC.


She has been banned for a week from her position with the company after the video of her disgraceful behaviour surfaced online in the early hours of Friday morning.

In the minute long video, she can clearly be heard insulting the attendant by telling her that she doesn’t have a brain and making continuous jibes about her intelligence.

At one point the attendant even warns her that the incident is being filmed and that she will upload it if she continues to be difficult.

It is believed that the argument started because the 28-year-old had her car towed from outside a Chinese restaurant in Arlington.

McHenry later took to social media to apologise for her actions, saying that she will learn from the incident.

We bet you will, love… 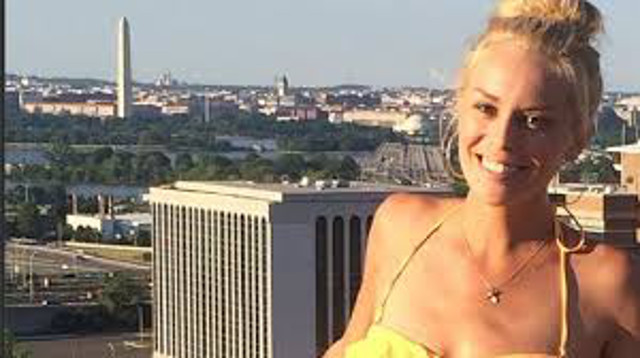 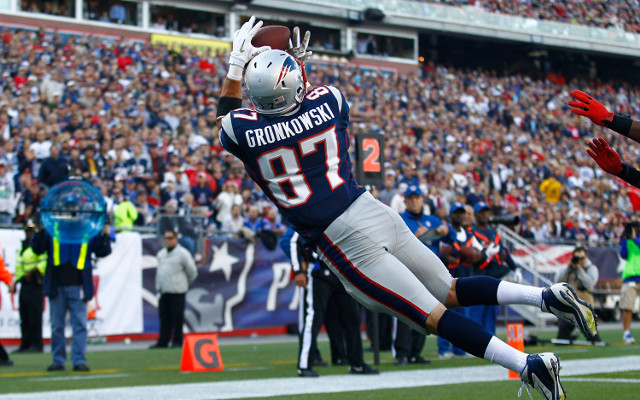 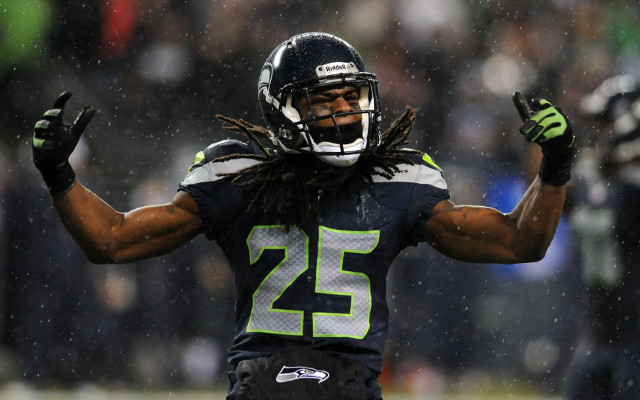