Anfield was a bit of a circus on Saturday.

First of all, there was the nonsense of that plane flying over the stadium, with a banner calling for manager Brendan Rodgers to be sacked and replaced by Rafael Benitez.

Queens Park Rangers added to the party with a buffet of comedic defensive errors, while Brazilian playmaker Philippe Coutinho popped up with the odd piece of magic to delight the masses.

Steven Gerrard threatened to take on a clown’s role when he failed to convert a penalty with 11 minutes to go. However, after QPR defender Nedum Onuoha had performed a disappearing act by picking up a second yellow card, the Liverpool captain came up trumps with a deserved late winner.

The 34-year-old has now scored 118 Premier League goals for his beloved Liverpool and, although this effort probably does not rank among his top 20 in terms of its wow-factor, it was brilliant, classic Gerrard.

And it was no less than he deserved. Yes, he is leaving in the summer to sample the delights of Los Angeles, but not for a minute did Gerrard take his eye off the prize on offer today – even though that prize was just three fairly meaningless points.

It may seem trivial to many, but Gerrard’s unwavering commitment to the cause and willingness to take responsibility for his team has to be admired.

Forget the game’s final quarter of an hour for one moment, Gerrard was the best player on the pitch today. His desire to get on the ball and control the play was a joy to watch.

His penalty was tame, but his reaction was superb, as he showed the unbreakable grit, which, added to his world-class ability, saw him become one of the best players on the planet for well over a decade.

Gerrard’s late run into the penalty area to head home the winner was great to see, but his celebration was even more enjoyable. He cares more than most. That matters.

With age, comes experience. Gerrard reads the game much better now than he ever did before. He’ll be sorely, sorely missed. 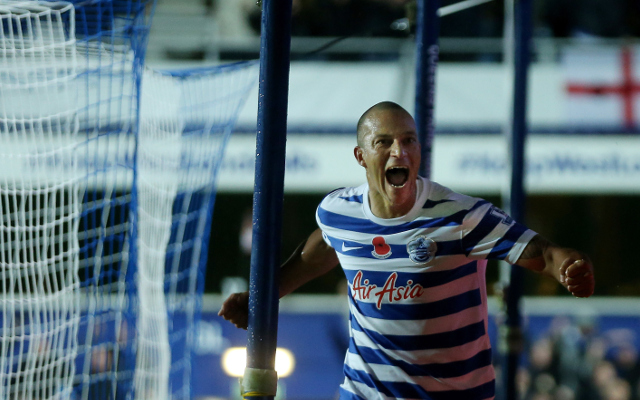 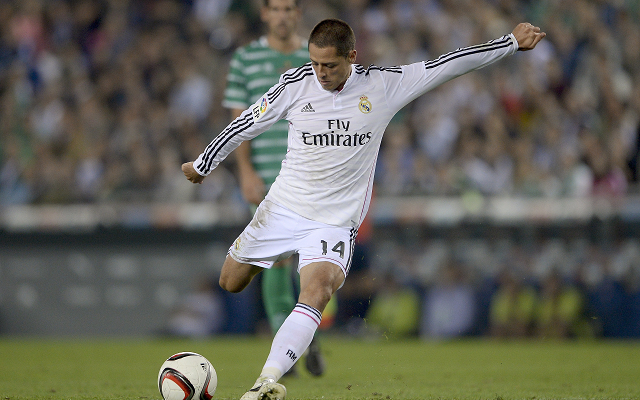