One of the highest honours is bestowed upon one of American Football’s all-time greats.

Stanford retired former quarterback John Elway’s No. 7 jersey at halftime of game against Oregon before the man of the moment took the time to encourage his alma mater to upset Ducks.

Elway threw for 9,349 yards, 77 TD in 4 years with Cardinal in what only set up what would be his glittering professional career.

The two-time Superbowl Champion went on to have a storied career which included being named in the NFL team of the 1990s along with being inducted into the Pro Football Hall of Fame in 2004. 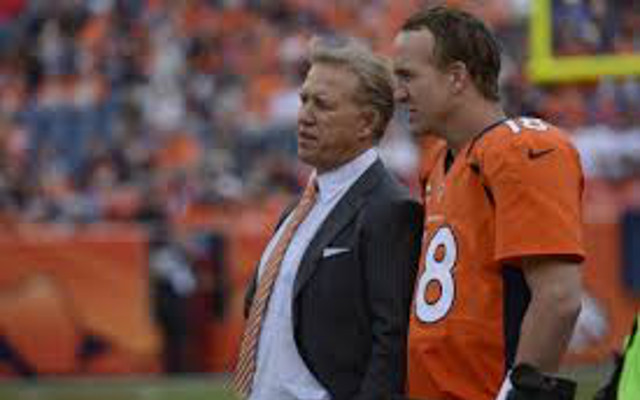 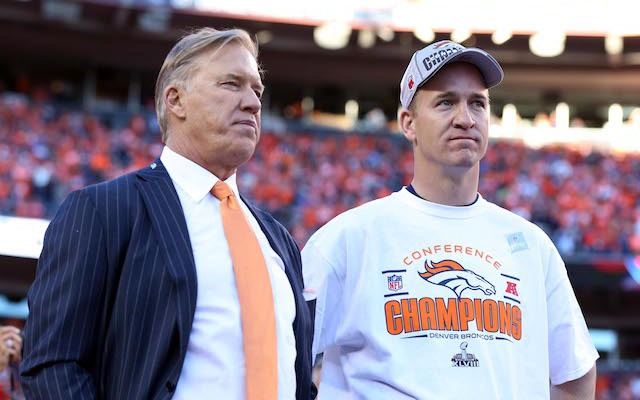