Spain will meet Brazil in the 2013 Confederations Cup final after defeating Italy in the semi final. Watch video highlights of the game.

Spain and Italy played out a tremendous match in the 2013 FIFA Confederations Cup semi finals, with the Spanish eventually qualifying for a showdown contest against Brazil at the famous Maracana stadium on Sunday thanks to a penalty shootout victory.

The match finished 0-0 after ninety minutes and after extra time, but it appeared a minor miracle that it was goalless at the end.

There were a plethora of chances – Claudio Marchisio had three in the first half alone, whilst Juan Mata could have won it for Spain.

In the end, only a shootout from eleven yards could separate the two sides, and it was Spain who triumphed after sudden death, with Italian defender Leonardo Bonucci missing the crucial spot kick.

Watch video highlights of the match below. 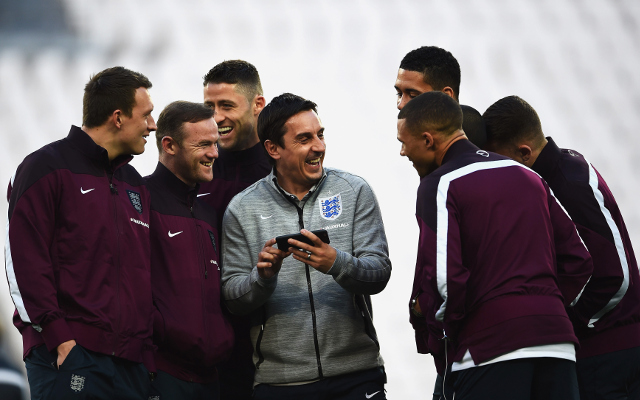