Sunderland were beaten 1-0 by Southampton at the Stadium of Light this afternoon.

The only goal of the game came from the penalty spot. Ryan Bertrand was going nowhere when Yann M’Vila unnecessarily lunged in, and referee Michael Jones didn’t hesitate to blow his whistle.

The incident typified Sunderland’s season so far. There has been too many silly errors and costly mistakes – if the trend continues they will be certain to in the Championship next season.

Penalty decision aside, the ninety minutes was a drab affair. Sadio Mane and Graziano Pelle lacked their usual cut and thrust, while young English talent James Ward-Prowse was a passenger for long periods.

Sunderland could’ve nicked a point at the death, but Duncan Watmore fired wide.

The result moves Southampton up to seventh, level with Spurs above them and just four points behind Manchester United in fifth.

Sunderland stay in the bottom three, with just six points from their twelve games so far.

Chelsea vs Southampton: 3 reasons Blues could get beat at the Bridge (videos) 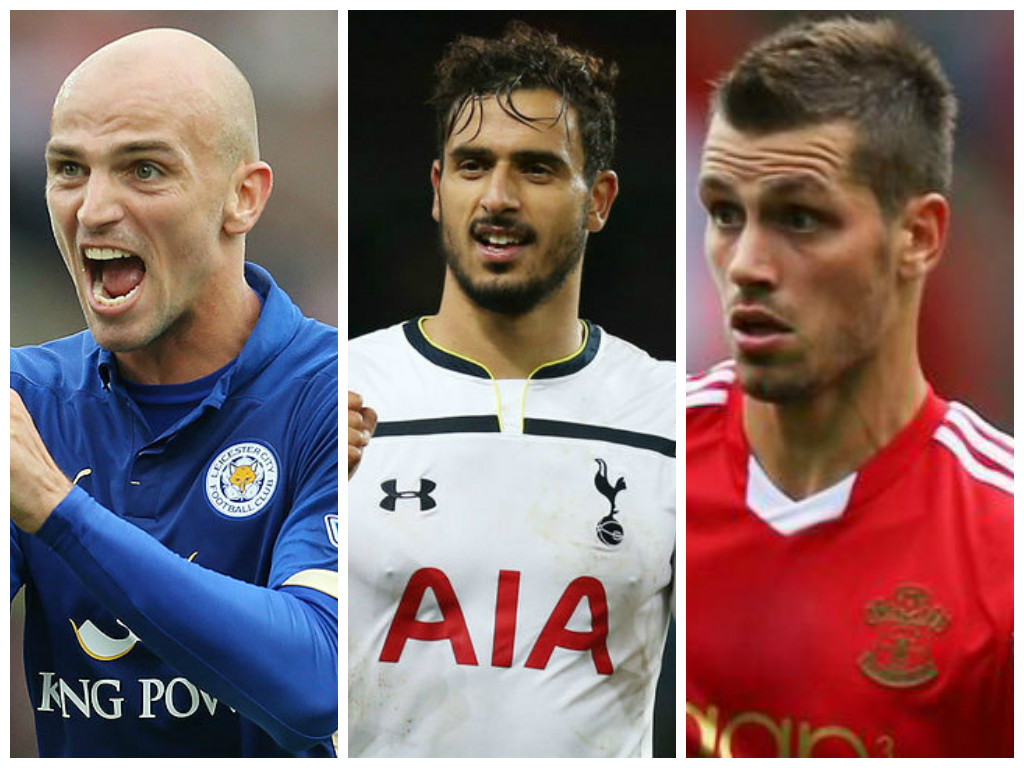