Sergio Aguero joined an elite club of players to score five goals in a Premier League game yesterday when he ran riot upon Newcastle United in Manchester City’s 6-1 win at the Etihad Stadium.

The Argentine, who had previously only managed one top-flight goal this season, struck five times in 20 minutes either side of the break to put his name alongside some greats of the Premier League.

Andy Cole became the first to get his name on a Premier League scoresheet five times in one game when he helped United destroy Ipswich in what remains the biggest win of the Premier League era. 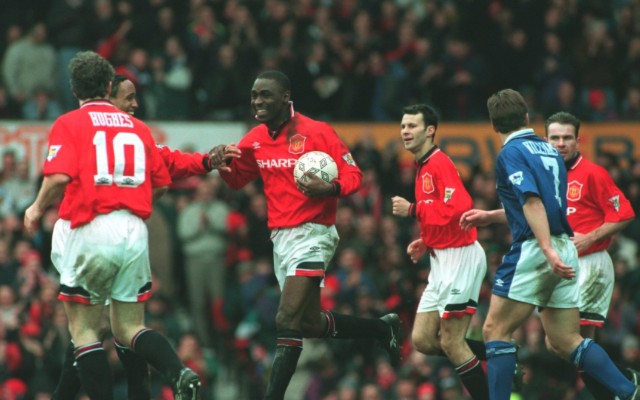