Heading into UFC on FOX 8 it was hyped as the bout with the most riding on and the most trash-talk between its participants.

However, the hype fizzled and the action earned a chorus of boos from the crowd at the Key Arena in Seattle, as Rory MacDonald won for the first time in a row, beating Jake Ellenberger in a unanimous decision.

Both fighters started out cautiously as the chants of USA rang out as Ellenberger showed to be more measured than he had shown in previous fights, as both men stayed on the outside as they worked their jab

With 1.30mins left the pace picked up as both men were keen to throw jabs and combinations as they moved inside the distance more often.

The style of fight suited MacDonald more as he threw his strikes more deliberately and often stepped away from the power shots of his opponent.

As the second round began MacDonald continued to work his jab as he stayed on the outside as he used his footwork to keep Ellenberger hesitant to move in.

With two minutes left in round Ellenberger attempted a double-leg takedown but it was stuffed by his opponent and the cage.

Ellenberger began to pick up his pace half-way through the last round but the defensive gameplan of his opponent continued to frustrate him.

Eventually Ellenberger earned the first takedown of the fight with just a minute left in the bout.

However, time ran out and MacDonald controlled his opponent in full guard in what was an anti-climactic, but fittingly unimpressive way for the bout to end.

The boring fight earned the ire of UFC president Dana White who verbally slammed both fighters at the post-fight press conference.

“When you get these fights where guys talk s–t, those fights always suck,” White said.

“And in my opinion, Rory didn’t do anything to try and finish him and put a stamp on it and make a statement, not only to the world, but to the guys that are in the division.” 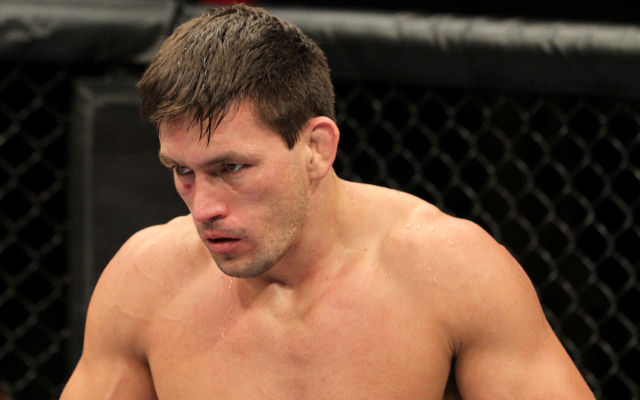 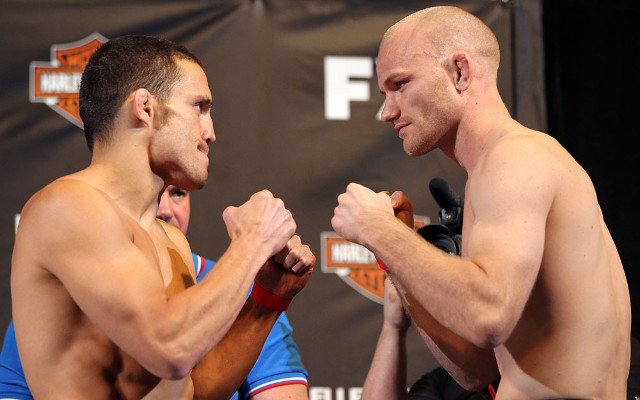 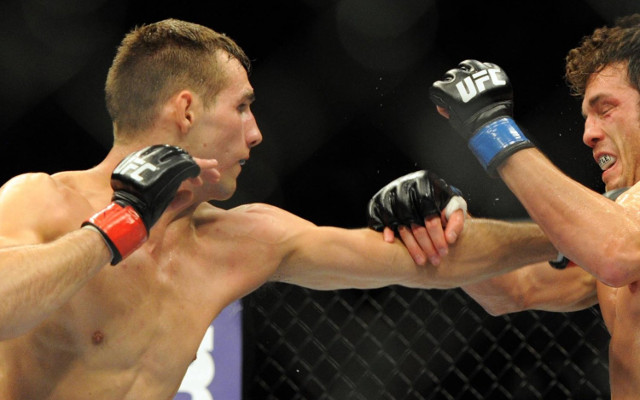