His return of 25 goals and 12 assists helped, but it was as much his incessant work rate which saw him win over the Emirates Stadium faithful following his £35m arrival from Barcelona.

And it seems that the Chilean forward never stops running, even while he is on holiday!

The 26-year-old has been granted an extended summer break by Arsene Wenger after helping his country win the Copa America on home soil, but he has not spent it lying by the pool.

Sanchez uploaded a video of him training on the beach to his official Instagram account this morning. 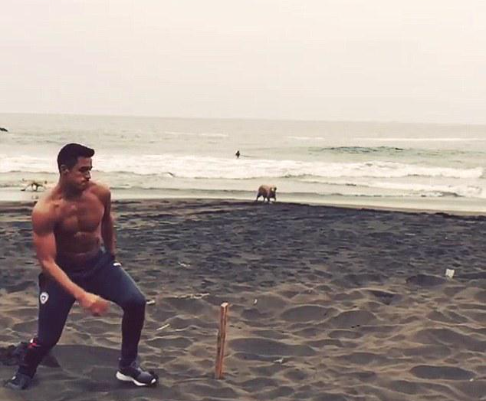 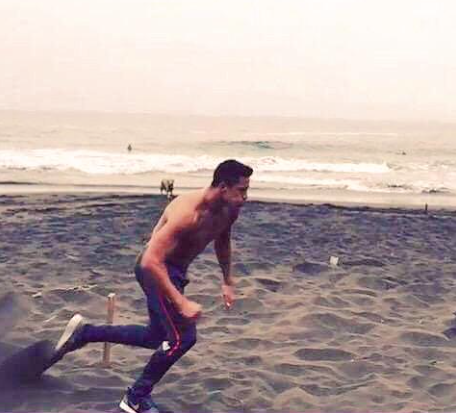 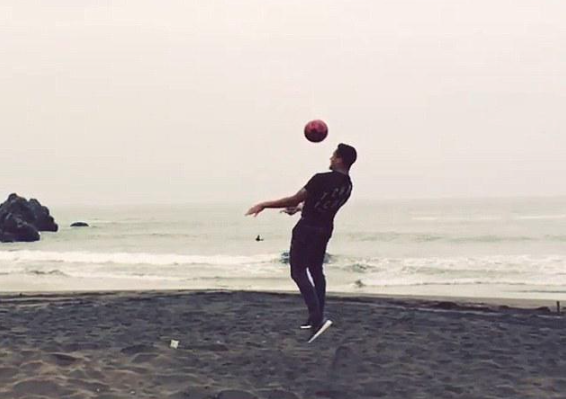 Sanchez will sit out this Sunday’s Community Shield match against Chelsea at Wembley on Sunday, and Arsenal’s Premier League opener against West Ham United on August 9th.