Young guard shows why he is one of the best in the league.

It’s a sight to warm the heart of any Minnesota Timberwolves fans heading into the next NBA season.

Ricky Rubio the young Spanish star has shown in his short career in the best league in the world what is he is capable of and this is just another sneak peak.

While his season last year was cut down by injury, there is a real hope that Rubio and the likes of Kevin Love and Kevin Martin will be able to make the Timberwolves a force in the NBA’s Western Conference this year. 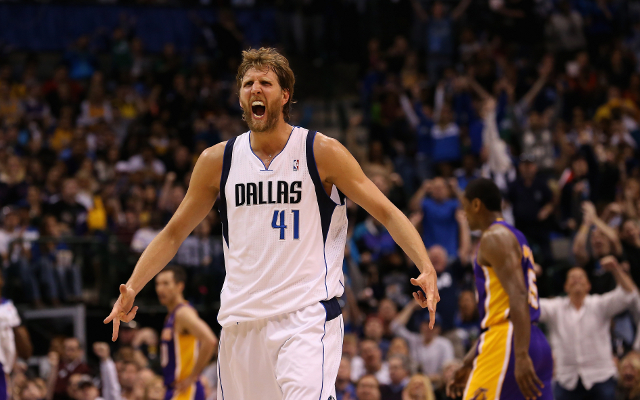 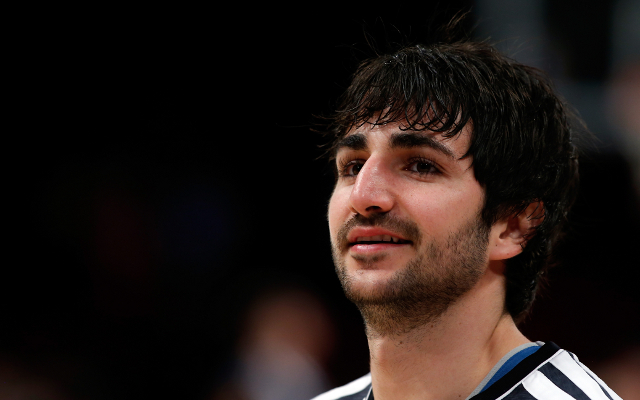