The Portuguese ace continues the rich vein of form.

Real Madrid superstar Cristiano Ronaldo has done nothing but score since arriving from Manchester United in 2009 and the forward has done the same against FC Copenhagen.

It’s now 26 European goals in the 28-year-old’s last 21 games, with Ronaldo heading in Marcelo’s deep cross, before also linking up with Angel Di Maria for the second.

Di Maria then popped up on the right hand side to slam home the third for Madrid and put the Spanish giants firmly in control, before scoring again from a similar angle to make it four.

Los Blancos have now scored 10 goals in just two matches in Europe and look ready to dominate their group. 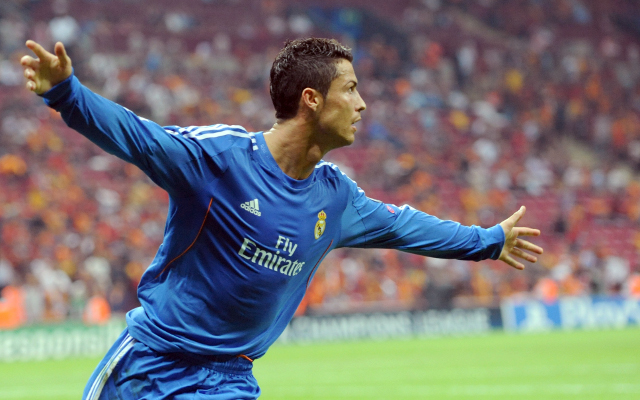