Former Australian captain leads the charge in run-fest against Derbyshire.

Despite backing away from his recent comments that he would accept a late call-up to the Australian Ashes squad, Ricky Ponting has shown the type of form that might see a phone-call coming his way regardless.

The former Australian skipper made a big impression during his first innings with new club Surrey as he blasted the Derbyshire attack to all parts of the ground.

However, Ponting fell agonisingly short of creating history with a double-century on debut as he was run out on 192 with Surrey on 517-6 in response to Derbyshire’s total of 452 with the game closing in on lunch on the third day. 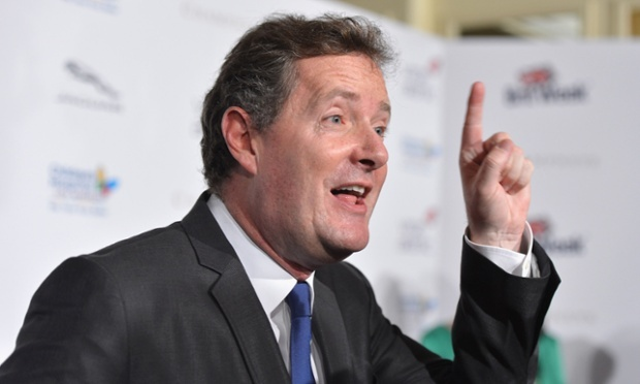 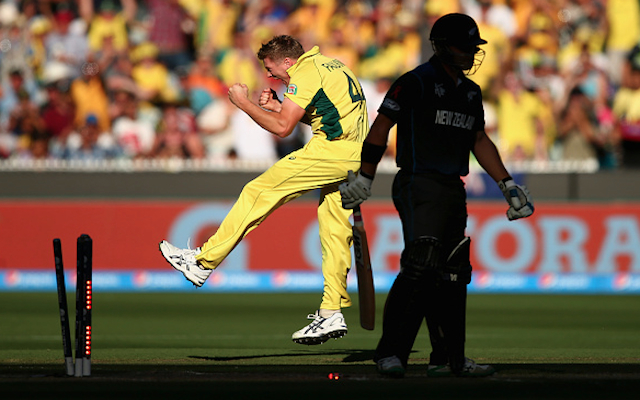 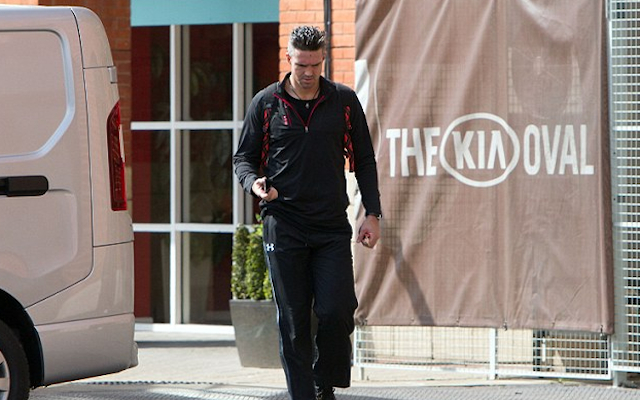