The Philadelphia Flyers secured a win on Friday night as they defeated the New Jersey Devils 2-1, after a shoot-out was required to separate the two teams.

Maxime Talbot gave the Flyers the lead in the first period, only to see David Clarkson score to tie the game in the second.

Neither team could find a way through in either the third or overtime, thus requiring a shoot-out to settle matters.

Philadelphia converted two from three, while the Devils only registered once through Ilya Kovalchuk before Flyers goal-tender Ilya Bryzgalov stopped the next two.

New Jersey remain in the thick of the play-off places in the Eastern Conference, while the Flyers have taken one step closer to featuring themselves with their win.

Watch highlights from the game in the video below: 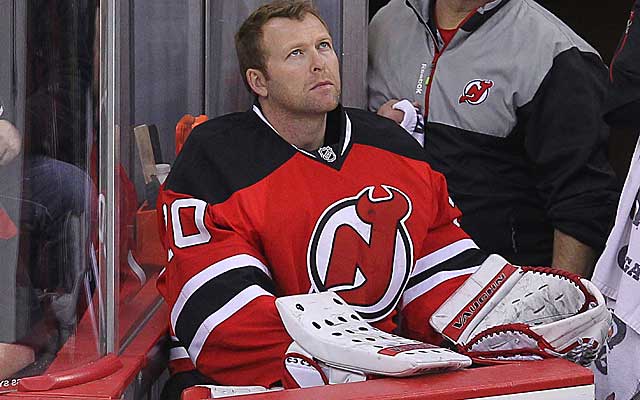 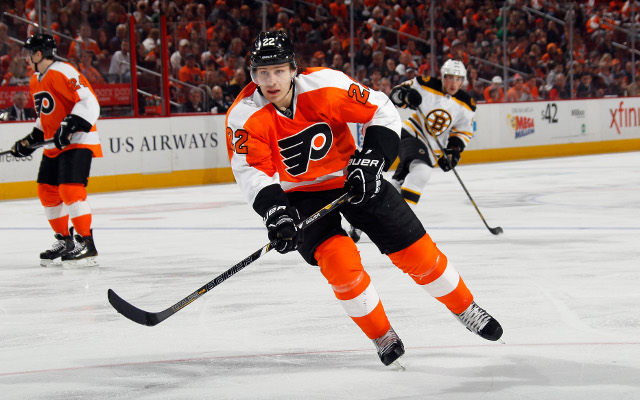 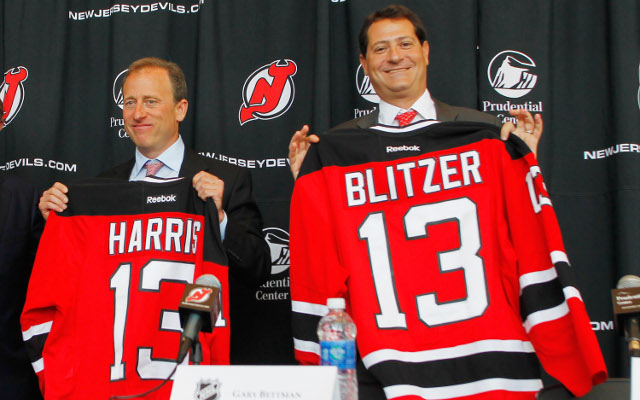 Sale of New Jersey Devils has been finalised