Pescara lost concentration in the final minutes of their Serie A match against Chievo Verona to concede two goals – and the game.

Pescara lost at home to Chievo Verona to find themselves further adrift at the bottom of the table in Serie A.

The hosts will look back at the match with some regret – after dominating the match in terms of chances created, they conceded once in the 88th minute and then again in injury time to leave a scoreline that rather flattered Chievo.

Scorers for the Flying Donkeys were Adrian Stoian and Cyril Thereau, while Pescara have nine games in which to avoid the drop.

Watch official Serie A video highlights of the match below. 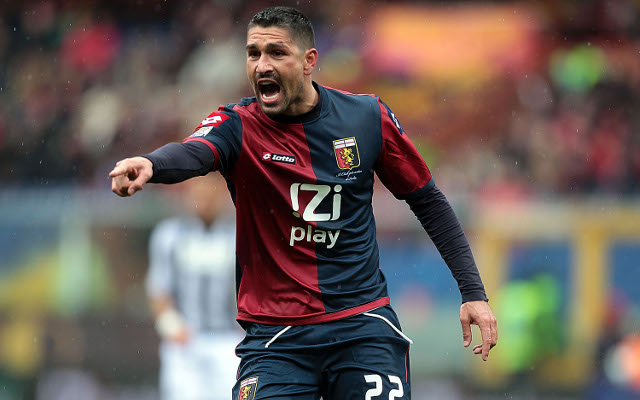 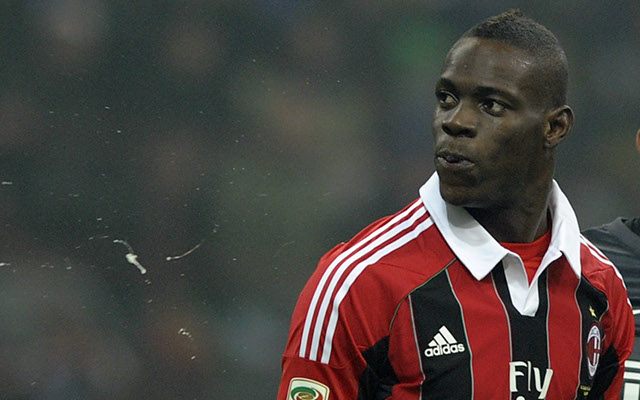