The 34-year-old became tangled up with his opponent in an effort to intercept the ball, and while tempers flared Comotto is seen to have lashed out at Alex Gibbs.

The part-time player then retaliates by head-butting the veteran, and he was later diagnosed with a fractured nose which will not only require surgery but will keep him out of action for a month.

“We are so sorry for what happened and immediately apologised to Perugia,” said Castel del Piano President Robert Tromby as reported by Football Italia.

“I hope to soon meet with Comotto so that I can apologise personally. Before taking disciplinary action, we want to read the referee’s report, as he sent off both Gibbs and Comotto.

“Of course, that doesn’t take away from the fact our player’s behaviour was very serious indeed.”

It remains to be seen what punishment is handed out to both players, but Comotto will be disappointed with his role in the fracas as he will now miss the start of the new season after his summer move to the club. 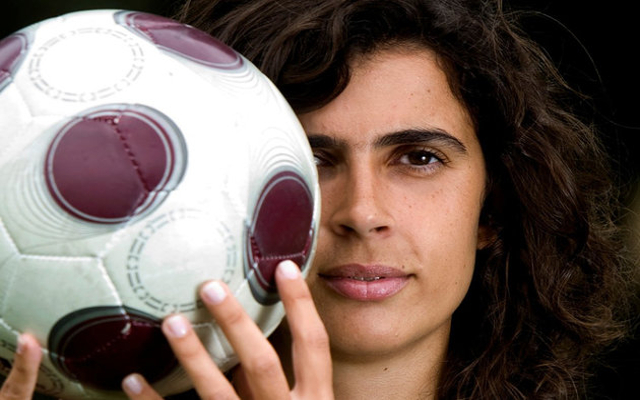