Former UFC champion not sold on other fighter in latest class to be inducted.

Tito Ortiz has given the thumbs up to Forrest Griffin joining him in the UFC Hall-of-Fame, however, he cannot give the same approval to Stephan Bonnar.

Despite the off-beat Griffin ruining Ortiz’s interview inside the Octagon after his final fight by conducting the interview himself, ‘The People’s Champion’ says his former foe deserves to be in the esteemed company.

“He beat me, and he beat some other really good guys. He was a world champion. He had some great fights. I think he deserves it.”

However, Ortiz beleives Bonnar needed to do more in his 8-7 UFC career to earn a place in the Hall-of-Fame, despite Bonnar’s bout with Griffin in the finale of the first Ultimate Fighter series putting the sport of mixed martial arts on the map in the mainstream. 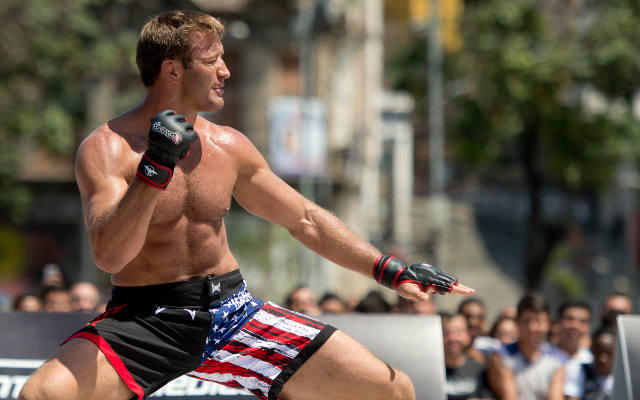 “As far as Stephan, I have nothing against the guy, but you’ve got to be a world champion, I think, to be in the Hall of Fame,” he said.

“That’s a big honor to be in the Hall of Fame.

“It means you had a significance in the sport at one time or another. You look at that, and the Forrest and Stephan fight was a big step for the UFC, so do they deserve it?

“Possibly. But can one fight get you in the Hall of Fame? I don’t know. I guess that’s (UFC president) Dana’s (White) decision.”

The fact that much of the decision-making process for who makes the Hall-of-Fame boils down to White has raised some eyebrows.

While Mark Coleman, Randy Couture, Royce Gracie, Matt Hughes, Chuck Liddell, Dan Severn and Ken Shamrock all deserve their place amongst the greatest ever to step into Octagon, there are notable omissions.

Pat Miletich and Frank Shamrock have also done plenty to move the sport of MMA forward, but both have also fallen out with White, which is likely to result in them never being considered for the Hall.

Ortiz himself has also had several very public spats with the UFC boss in the past, but in his case it did not hurt his chances of on-going notoriety for his career.

‘The Huntington Beach Bad Boy’ said now the sport of MMA has been around for 20 years, fans are knowledge enough to be able to decide who they want to be put on a higher plane of recognition.

“I think it should be a fan vote,” Ortiz said.

“That’s what it should really come down to. The fans should consider how much they’ve known the person, how much they’ve watched them fight and so forth and just how much the fighter had significance in the sport in general. I think that’s the answer.”

Both Bonnar and Griffin will be officially join the Hall-of-Fame before the next event in Las Vegas, which is UFC 162 with Anderson Silva and Chris Weidman as the headline act. 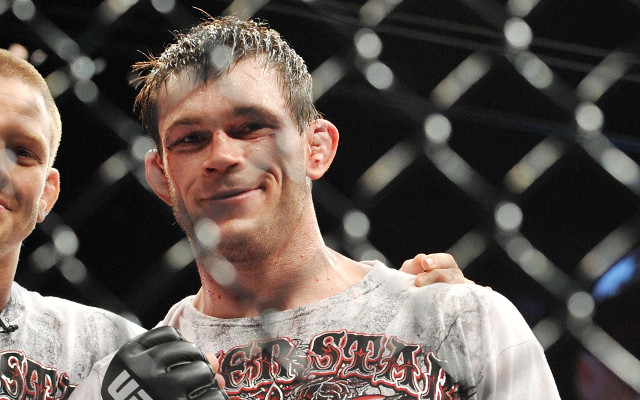 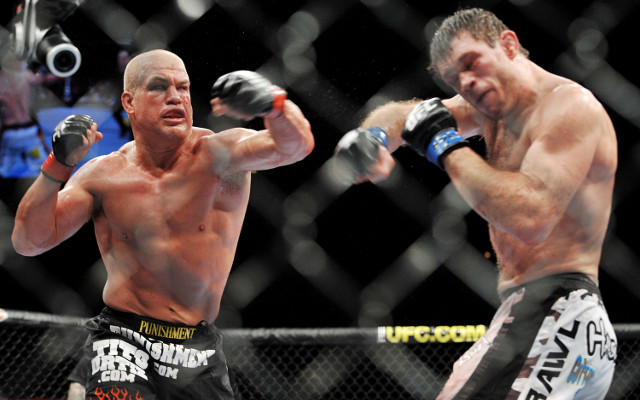 UFC president mocks talk of a comeback by Tito Ortiz 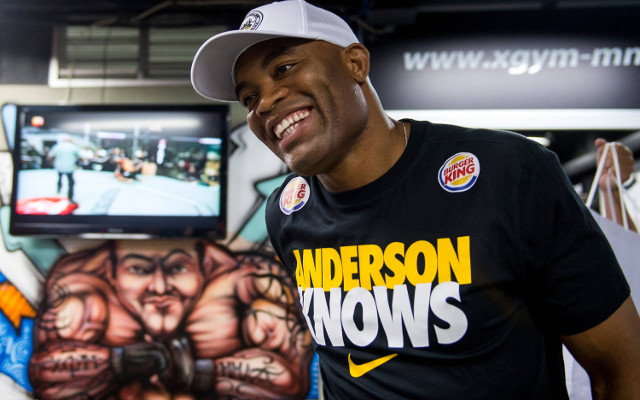