‘Shinboners’ show some fight to thump their rivals by 62 points.

The North Melbourne Kangaroos have kept their faint AFL finals hopes alive after scoring a stunning upset over the Richmond Tigers by 62 points at Etihad Stadium.

Sitting in sixth before the clash, Richmond were hot favourites to win against after securing excellent victories over West Coast, Adelaide, Western Bulldogs and St Kilda in the past month.

But somebody forgot to tell the Kangaroos how the script was meant to go as North Melbourne side led from start to finish.

The clash was neck-and-neck in the opening quarter with the home side Kangaroos leading by just seven at the first break.

However, they broke the game open in the second term as they kicked eight goals to establish a lead they would not relinquish.

Robbie Tarrant kicked four goals for the winners with Aaron Black chipping in with three while Brent Harvey was outstanding in securing two majors and 27 touches.

Richmond will look bounce back to form when they tackle the Gold Coast Suns in round 16 as they look to keep a foothold in the bottom half of the AFL’s top eight,

North Melbourne face another must-win game when they tackle the Brisbane Lions at the Gabba. 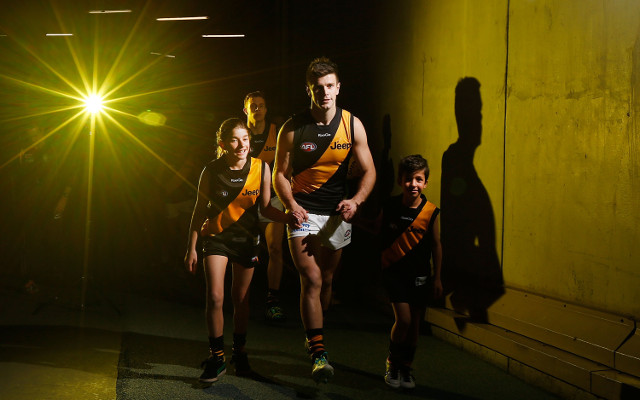 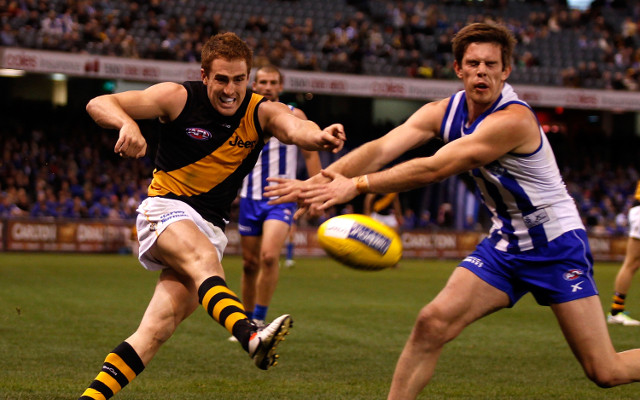 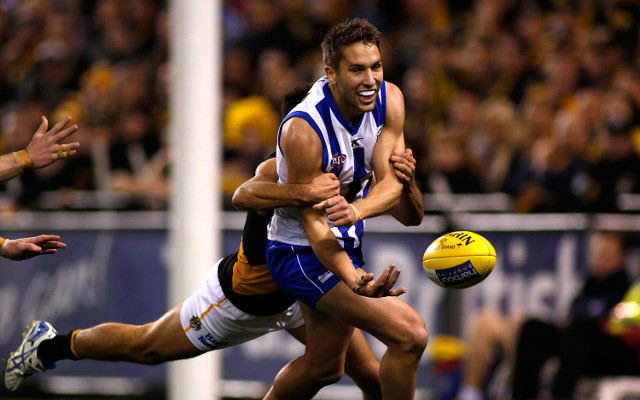