The rule that started a dynasty is no more, as the tuck rule is gone from the NFL playbook.

Wednesday saw a poignant moment in NFL history. League owners voted to remove the Tuck rule from the rulebook, and will no longer play a factor in games.

The rule stated that if the ball was knocked from the Quarterback’s arm while in a passing motion, the play would be called incomplete and not a fumble. This very rule had never been heard of before until it was used during the AFC Championship game between New England and Oakland.

Tom Brady appeared to fumble the ball, and the Raiders recovered. It seemed that Oakland were going to the Super Bowl until a review of the play showed Brady’s arm going forward, thus it was deemed an incomplete pass.

The Patriots would go onto win the game, and create a dynasty, the Raiders would fizzle out into mediocracy.

One of the two teams that voted against the rule change was New England, which of course isn’t particularly surprising. 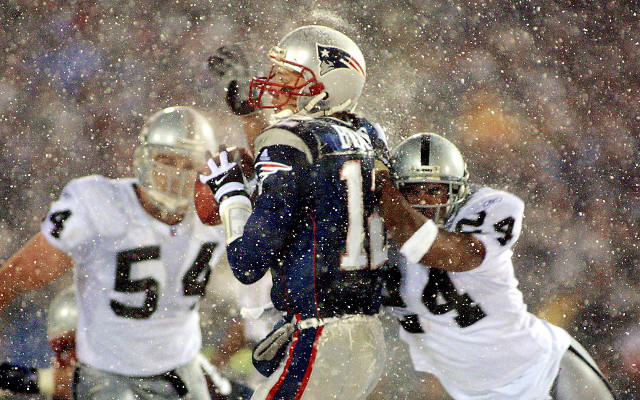