Their sorry season continued last night as they were comfortably beaten 3-1 by Newell’s Old Boys. It was their eighth defeat in fifteen games and left them languishing in fourteenth spot in the Argentine Primera Division.

Max Rodriguez fired them ahead in the first half, and although Martin Cauteruccio briefly drew the visitors level after them restart, further goals from Ignacio Scocco and a second from Rodriguez gave Newell’s all three points.

The win moved Newell’s up to ninth and keeps them within touching distance of a place in next season Copa Libertadores. San Lorenzo will soon travel to Morocco for the Club World Cup.

The world’s 10 biggest prospects in 2004, where are they now? Man United star and former Arsenal man both fulfill their potential 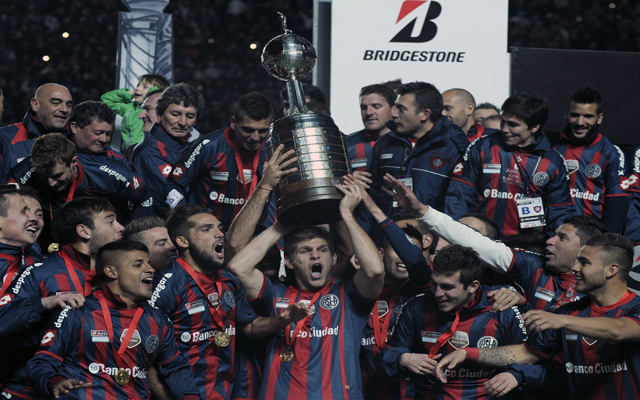