New Zealand secured a 34-17 win over Australia in the Rugby World Cup 2015 final at Twickenham on Saturday, with Nehe Milner-Skudder converting this try at a crucial time before half time.

The All Blacks become the first nation to win the World Cup three times, as well as becoming the first country to successfully defend their crown.

Richie McCaw is the first player to captain a side to the title twice, and aside from making history for various reasons, they were ultimately the best team over the tournament and deserved their triumph.

While Dan Carter was named man of the match, it was a perfect end to the game for Ma’a Nonu after he added a try while Beauden Barrett added this late effort to end hopes of an Australian comeback as they had trimmed the lead to set up a thrilling finish.

The All Blacks were not to be denied and the Wallabies were left to accept defeat to the better team after their dominant effort in the first half put them in a commanding position.

With the 2019 Rugby World Cup being held in Japan, it remains to be seen how many of this current group return for an attempt to win a third straight title, with McCaw suggesting in his post-match interview that he would be considering playing on after initially suggesting that he was set to retire.

Nevertheless, New Zealand set the benchmark in a thrilling tournament and will celebrate their achievements before any decisions are made on their future. 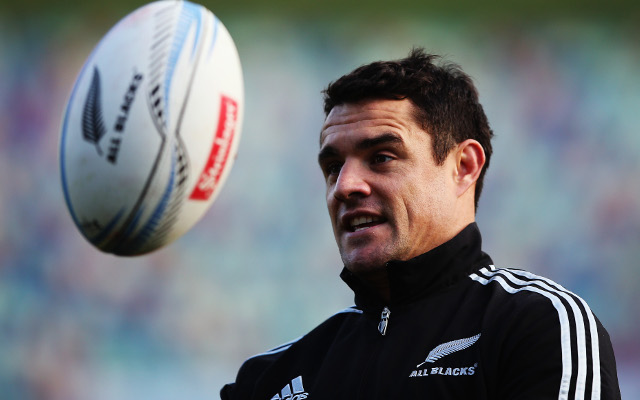