New Zealand secured a 26-16 win over Argentina at Wembley on Sunday evening to start their defence of the World Cup with a solid win.

The Argentinians threatened to produce a stunning upset in the first half, but this try from Sam Cane helped the favourites get on track and seal an impressive win.

Dan Carter was instrumental in the victory with two conversions and four penalties, while Aaron Smith added a try to make the win more comfortable.

However, the All Blacks didn’t have it all their way to start with as they were put under real pressure by their rivals who led at the interval.

As the game went on though, Argentina started to tire and their early advantage which came through a try from Guido Petti Pagadizaval was wiped out as Nicolas Sanchez’s contribution was ultimately in vain.

The favourites were far from comfortable, but they will undoubtedly be pleased to come through a tough test in their first game and will look to build on their performance moving forward. 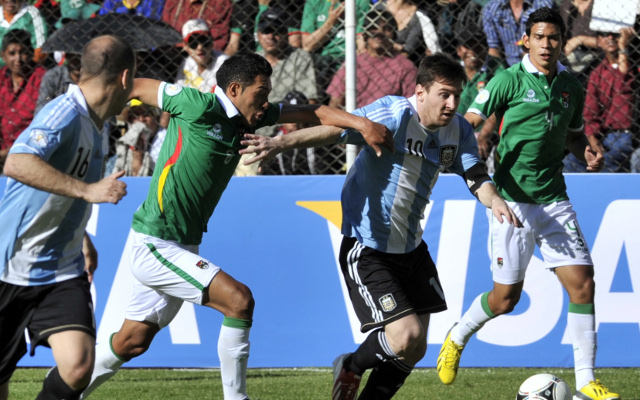 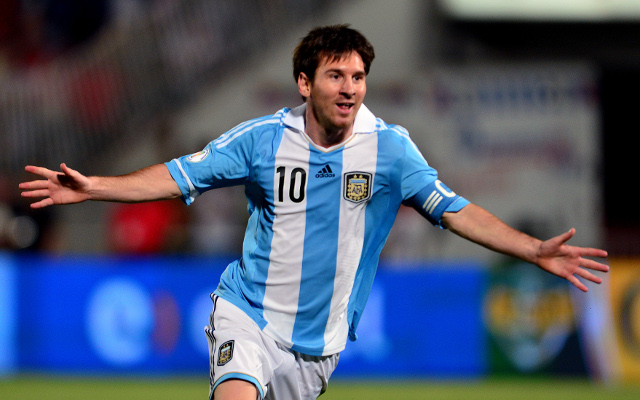