The Memphis Grizzlies secured a closely-fought win over the Oklahoma City Thunder to put their rivals under real pressure for a playoff spot.

Jeff Green scored 22 points for the Griz while Marc Gasol added 19 as they picked up an important win against the Thunder, who are at risk of losing the eighth and final playoff spot in the Western Conference.

Another key to the win was Memphis coach Dave Joerger’s decision to put Green on Westbrook on defense, and it clearly worked as after scoring 12 in the first quarter, the OKC guard scored just six more points after the switch.

With the win, the Grizzlies moved into a tie with the Houston Rockets for the second seed in the West and they moved into top spot in the Southwest Division.

The defeat was made worse for the Thunder by the New Orleans Pelicans defeating the Sacramento Kings which allowed them to gain ground in the playoff race.

The Pelicans are now within a half-game of their rivals after their fourth straight win with Eric Gordon (21 points) and Tyreke Evans finishing with 19 points, 12 rebounds and nine assists.

New Orleans even managed to survive a second consecutive triple-double from DeMarcus Cousins who had 24 points, 20 rebounds and a career-high 13 assists along with four blocked shots in another monster performance.

The Chicago Bulls also won on Friday with Pau Gasol leading them to victory over the Detroit Pistons with 26 points and 10 rebounds for his 50th double-double of the season.

Jimmy Butler added 18 points while Joakim Noah had nine rebounds and 10 assists for the Bulls who won for the fourth time in five games.

Meanwhile, the San Antonio Spurs had 21 points from Danny Green as they made it six straight wins to extend their league record of consecutive 50-win seasons to 16 and they also moved into a tie with the Los Angeles Clippers for fifth in the West. 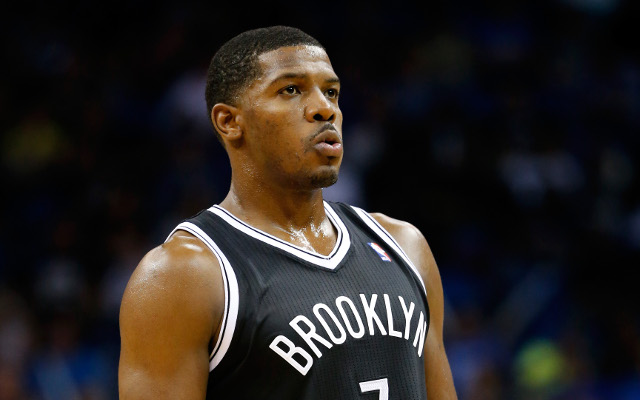