Pacers win at Golden State while Miami lose in Atlanta.

There were 10 games on the NBA schedule on Monday night, and as the country celebrated Martin Luther King day, the Brooklyn Nets picked up a big win against city rivals the New York Knicks.

Joe Johnson scored 25 points as the Nets sent the Knicks to a fourth straight loss with a 103-80 win at Madison Square Garden, which ultimately resulted in chants of “Brook-lyn!” as the visitors levelled the season series against their city rivals at a game apiece.

Brooklyn star Kevin Garnett insisted that after being embarrassed at home earlier this season, his team arrived at the Garden looking for payback, and as they improved to 7-1 in 2014, they avenged last year’s blowout with Andray Blatche adding 19 points and 12 rebounds.

There was even more good news for the Nets as Deron Williams returned to the court after a five-game absence with on-going ankle problems, while Carmelo Anthony was disappointed as his 26 points and 12 rebounds were in vain.

“It’s tough. It’s a tough situation,” Anthony said. “Like I’ve said, I never dealt with something like this before.”

The Pacers improve to 33-7 for the season, a league-best record, as Roy Hibbert had 14 points and 13 rebounds while Lance Stephenson added 14 points, 10 rebounds and seven assists.

In contrast, the Warriors remain streaky as they have now lost four of their last six since winning 10 games in a row.

Golden State fall to 26-17 for the season, and coach Mark Jackson will be eager to return to winning ways as soon as possible in order to maintain their position in the race for a top seeding in the Western Conference.

It was another losing night for the Miami Heat as they went down 121-114 against the Atlanta Hawks, as Paul Millsap scored 26 points in order to cancel out LeBron James’ 30 as the reigning champions were left to rue their defensive woes.

It was Atlanta’s first win against Miami since January 2012, with DeMarre Carroll finishing with 19 points and Pero Antic adding 17.

Meanwhile, the Chicago Bulls secured a thrilling overtime win over the Los Angeles Lakers, while the Houston Rockets held off the Portland Trail Blazers in a 126-113 win at home. 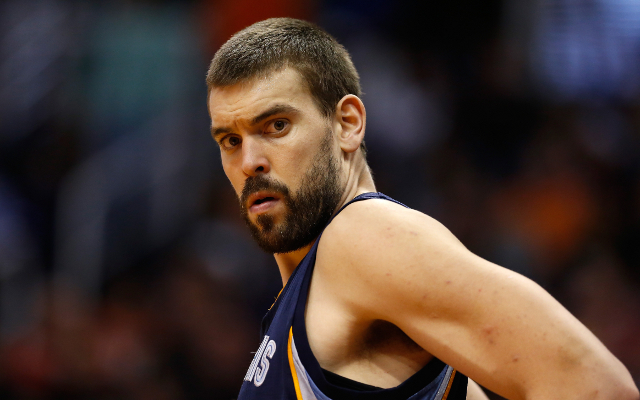