Green and Neal heat up from beyond the arc to lead Spurs to huge win.

The San Antonio Spurs marked the return of NBA Finals basketball to the AT&T Center with a huge 113-77 win over the Miami Heat in Game 3 on Tuesday night.

Tim Duncan regained some form as he had 12 points and 14 rebounds, while Tony Parker and Manu Ginobili had just six and seven points respectively.

However, the real story came from the role players for the Spurs, who excelled from three-point range to send the Heat reeling after their big win in Game 2.

Danny Green made seven of the Spurs’ finals-record of 16 three-pointers and had 27 points on the night, while Gary Neal made six for his 24 points as San Antonio went 16 of 32 from behind the arc.

Coach Gregg Popovich will also be delighted with their work on the defensive end, restricting LeBron James to just 15 points, while Mike Miller was the only consistent threat for the visitors aside from strong contributions from Dwyane Wade and Chris Bosh.

Game 4 takes place in San Antonio on Thursday night, with fitness concerns over Tony Parker after he withdrew from the game with a hamstring complaint.

It is unclear at this stage as to whether the point guard will be fit enough for the next clash, but the Frenchman did return to the game after heading back to the locker room for treatment.

Nevertheless, it was a fantastic night of action for Spurs fans, who will be hoping that their team can use this performance as a catalyst to continue their home dominance over the Heat.

Hear what Green had to say after the game about both his and the Spurs’ performance: 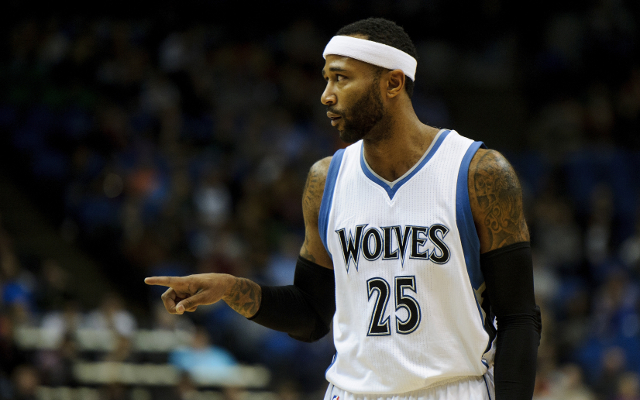