Questionable MCing all round ahead of Wednesday evening’s match against Roma.

The MLS All-Stars have released a spoof rap video entitled “We’re Better Than the Best”. 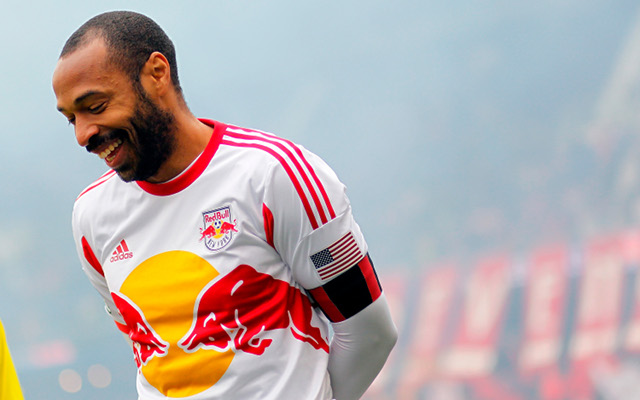 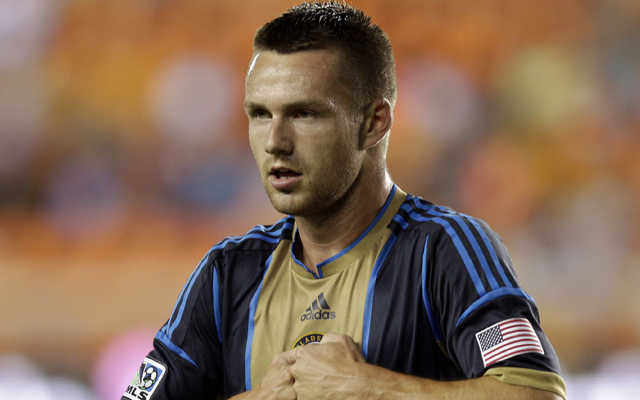