NBA legend Michael Jordan was on holiday in the Bahamas this weekend, but that didn’t stop him proving he retains all his old basketball skills as a familiar face watched him go to work.

The 52-year-old can evidently still dominate his opponents on the basketball court, and he took the opportunity to showcase that along with some of his trash talk as New England Patriots quarterback Tom Brady watched on.

While the NFL superstar was restricted to just watching and grabbing the ball for MJ in the clip below, it would have been a memorable experience for him to watch the former Chicago Bulls star put on a show with some of his old moves.

After drilling a shot, Jordan can be heard saying: “Hey man, you don’t have YouTube? You better pull up Michael Jordan, for real.”

It was a real treat for the fan who was courtside watching, as she revelled in the opportunity of seeing two legends of the sporting world share a basketball court. Both men have consistently won throughout the respective careers, with Brady returning to the NFL next season as a defending Super Bowl champion. 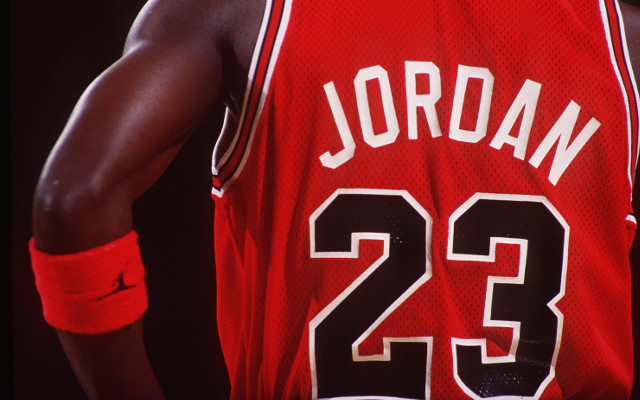