Manchester City star Micah Richards has tweeted an apology for his awful penalty miss in his club’s friendly against Olympiacos, insisting that he had been practising them all week and putting them away.

Based on evidence below, a little more work on the training ground is needed!

Following this embarrassing effort, Richards took to Twitter to express his own shock at missing the target in such spectacular style. 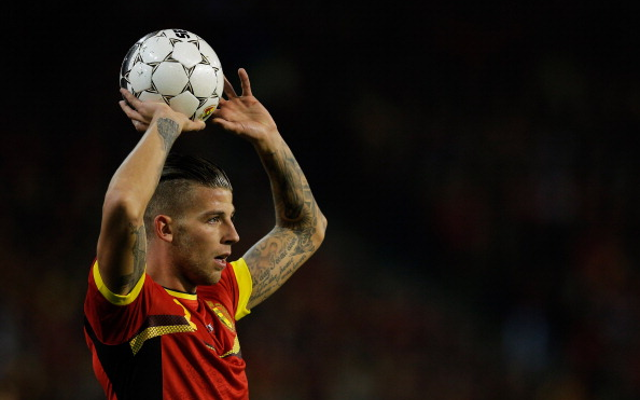