In a team that is loaded with names stars as Chris Bosh, Dwyane Wade and of course Lebron James, it’s easy for other players to get lost in the crowd.

That’s perfect way to describe Mario Chalmers. The 26-year-old is quietly developing into a very productive point guard in the league and is a big reason for the team’s recent success.

While he doesn’t grab the same media attention as some of his teammates, he is certainly well respected by his peers, as shown in this video: 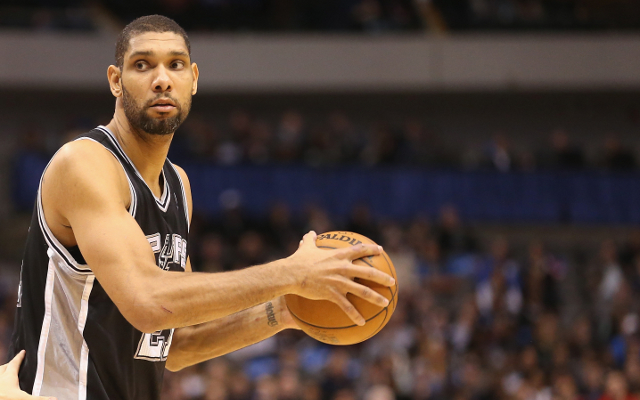 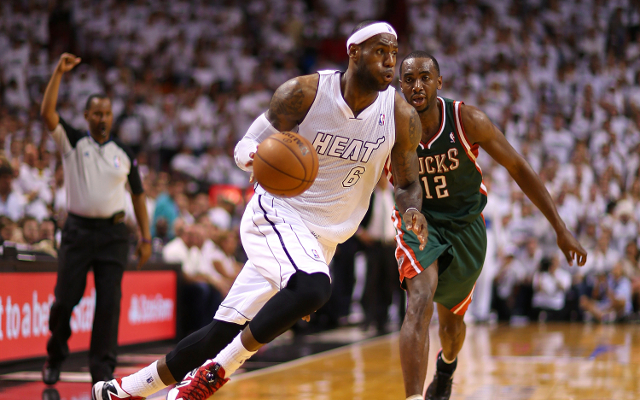