Oranje slip up in Tallinn but Van Persie penalty rescues point in Estonia.

A Late Robin Van Persie spot kick was enough for Holland to salvage a draw against Estonia.

Two goals from Constanin Vassiljev looked to have been enough to seal a shock win for Tarmo Ruutli’s side.

But the Manchester United striker stepped up to save a point for the Oranje four minutes into injury time, after Arjen Robben had given Holland an early lead.

The result in Tallinn was the first time Louis Van Gaal’s side have dropped points in the entire campaign and they remain six points ahead of Romania at the top of Group D.

You can watch the highlights of the game below 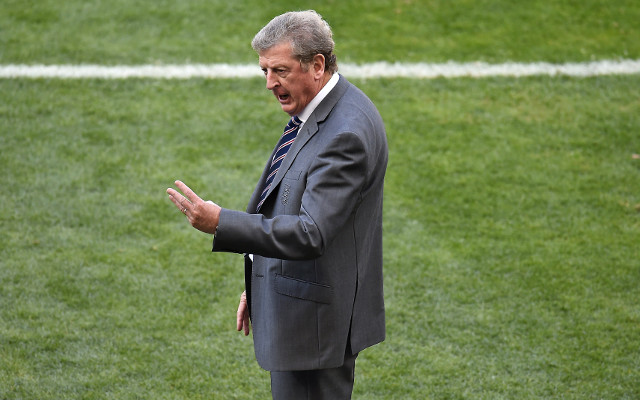 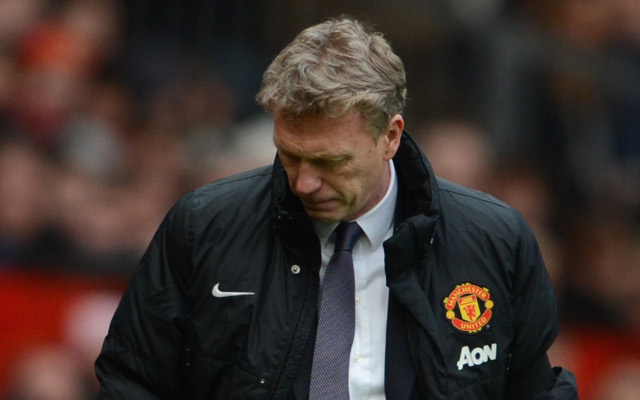 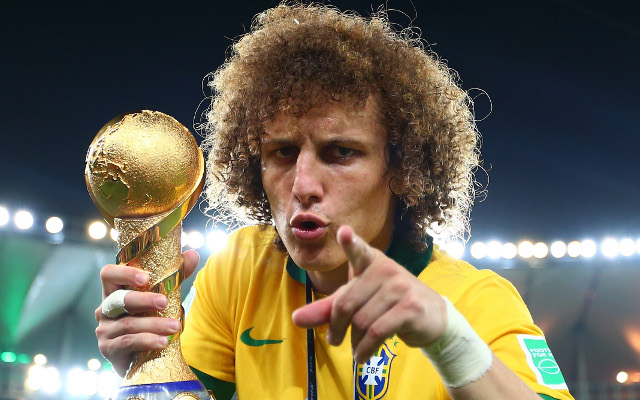 (Image) Leaked: All the kits revealed for the 2014 Brazil World Cup so far including Spain and Germany’s efforts 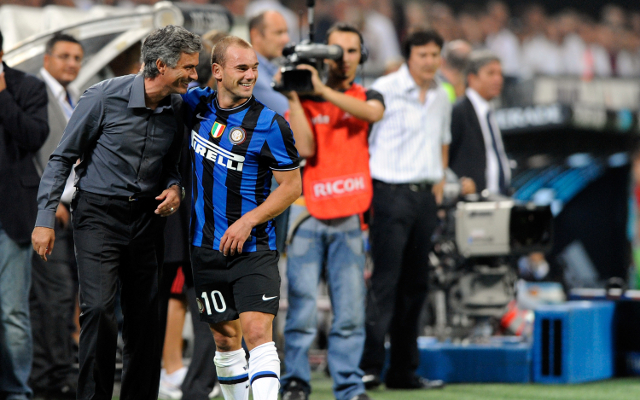 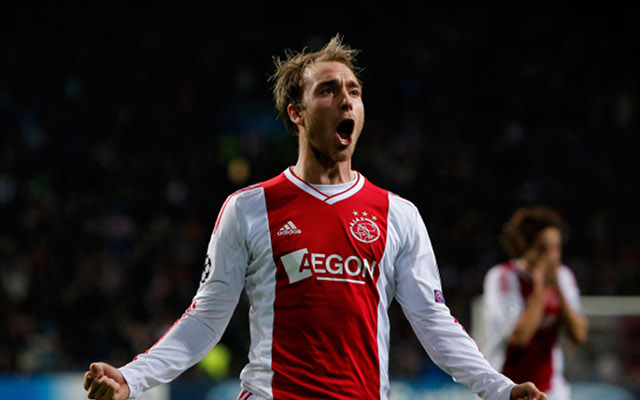