The LA Dodgers were soundly beaten 4-0 by the Cleveland Indian, as MLB teams start pre-season matches ahead of opening day on 1 April.

Poor pitching by the Dodgers was their undoing, especially that of Hyun-Jin Ryu, who allowed two runs in his three innings on the mound. The South Korean is still failing to live up to expectations as a shut-down pitcher.

While this is still only pre-season – and the results are near irrelevant – the Dodgers coaching staff will be concerned at how easily they conceded hits and runs to an Indians side who are not expected to compete at the top of the MLB this season. 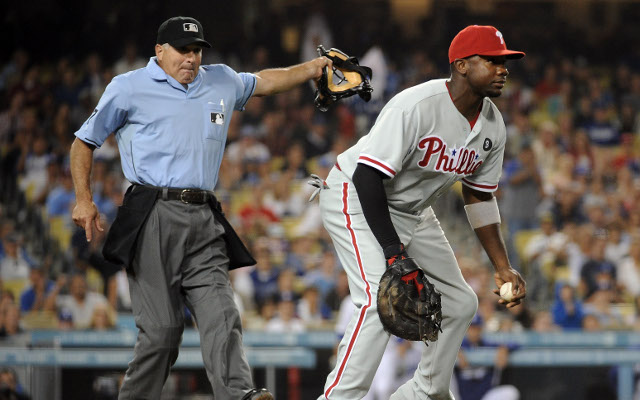 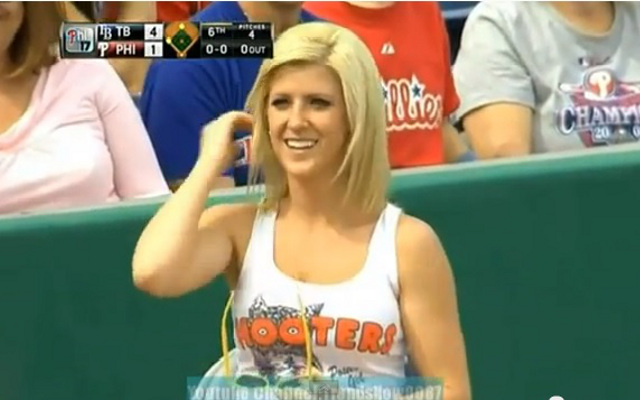 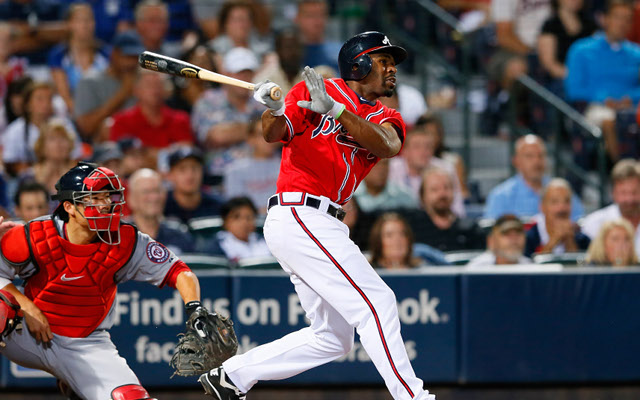