Los Angeles Lakers legend does not hold back when it comes to rating his fellow centre.

Is this a case of former players bashing up the current generation or criticism that hits the mark?

Either way, former NBA great Kareem Abdul-Jabbar does not miss when he is asked about Dwight Howard and hos he has progressed so far in his career.

Both men wore the famous Lakers purple and gold, however, Howard did so for just one season as he looks for a team that can help him be propelled to the top of the NBA tree and shake the tag of a great player never to have won a title.

However, Abdul-Jabbar beleives that unless Howard improves his mental attitude to the game he will never be a success on any team much less a complete player at either end of the floor. 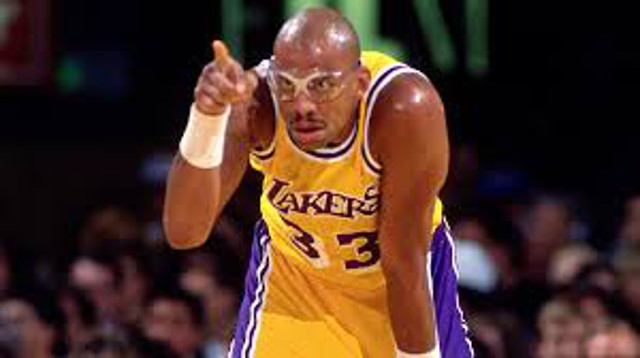