Kangaroos’ small forward set to miss two games for his actions off the ball.

North Melbourne’s Lindsay Thomas has been banned for two weeks for his headbutt on Greater Western Sydney’s Jacob Townsend.

The livewire is set to miss crunch games against Richmond and Brisbane (away) after being found guilty of misconduct.

The incident was deemed intentional, low impact and high.

Thomas’ poor track record (88.75 carryover points) means he is unable to reduce the penalty with an early plea.

Match vision last night clearly showed Thomas – third in the Coleman Medal race, just two goals behind Eagle Josh Kennedy – push the Giants youngster in the chest and then headbutt him in the forehead.

But down-the-field vision seconds earlier shows Townsend walk towards Thomas, who was looking away, and his head appearing to make contact with the Kangaroo’s. 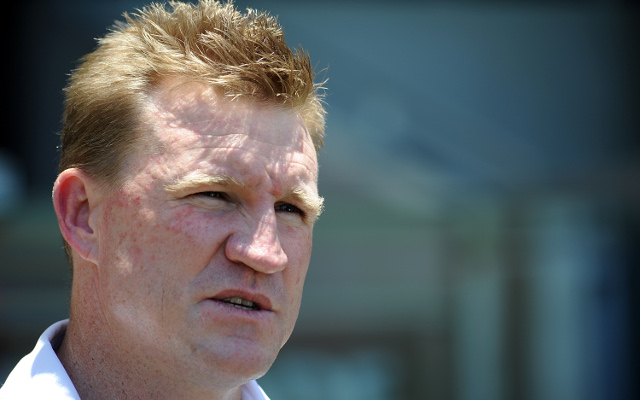