Vladimir Marin, a 33-year-old Colombian midfielder, has scored one of the best freekicks you’re ever likely to see this weekend.

In his side Deportvivo Cali’s 3-0 win over Once Caldas, Marin added the final goal with a ridiculous swerving effort from 45-yards-out.

Deportivo Cali earned the freekick after a nasty elbow from the opposition saw the the Once Caldas centre-half sent off.

Marin rubbed salt in the wounds with his wondergoal shortly afterwards! 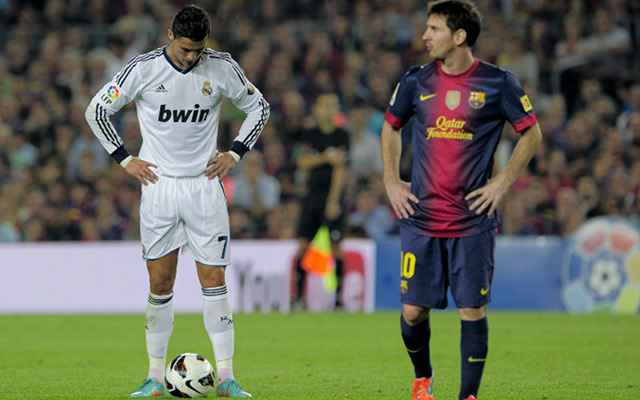 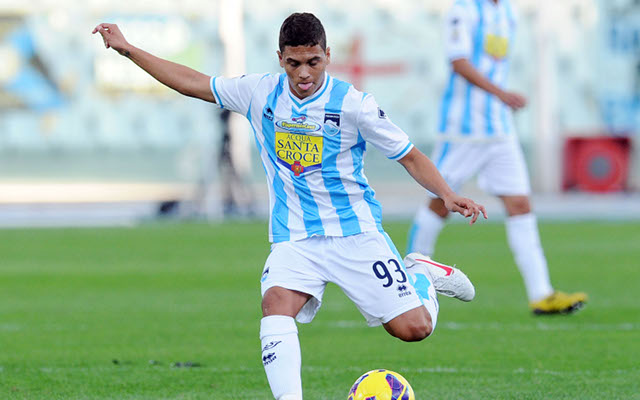