Check out all of the highlights of the fight right here.

McDonnell, 27, was trailing on the scorecards but turned the fight in his favour with a sixth-round onslaught that forced the referee to intervene.

Both fighters were unbeaten in 11 contests, but McDonnell followed in the footsteps of his twin brother Jamie, a former British champion, to win the vacant title. 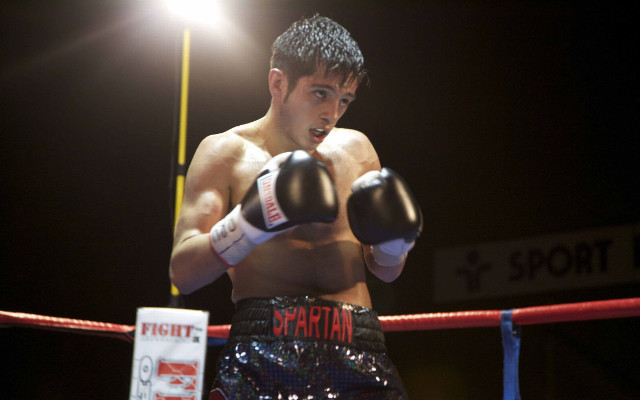