He lives a fairly decent life, doesn’t he? We do hope he doesn’t struggle for cash when he eventually retires.

If he does, he can always cash in on this epic car collection, which is worth a whopping $20million (£35m).

READ MORE:
Pacquiao has punching bag with Mayweather’s face on: (Image) Pac-Man hoping to do same damage on May 2.
Mayweather says last fight in September: Unbeaten star will have one more fight after Pacquiao showdown.
Mayweather media workout: (Video) Money opens gym up to world media.

Mayweather invited TMT into his home earlier this week as part of the build up to his eagerly awaited clash with Manny Pacquiao in just over a fortnight in Las Vegas, and naturally the cameras were interested in taking a gander at his super car collection.

In amongst the highlights are nine fantastically beautiful cars that include a Ferrari 599 GTB, a Porsche 911 Turbo S, a Lamborghini Aventador, two Ferrari 458 Spiders, a Gulfstream V, a Bugatti Grand Sport, and two Bugatti Veyrons.

Phew, it was breathtaking just typing that!

Not pictured was the boxing legend’s private jet, and at the end of the day, it was good to see that he keeps all his car keys in a jumbled mess in a draw in the kitchen. 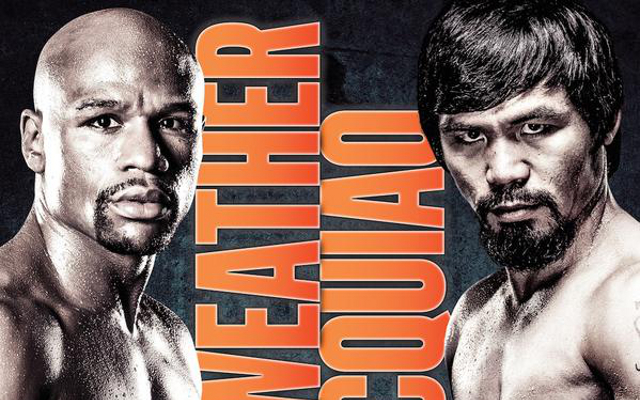 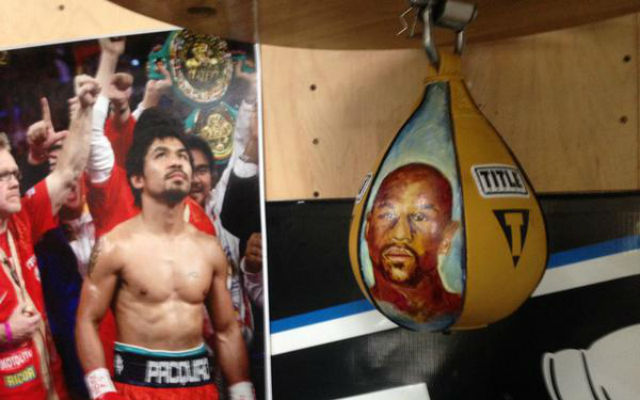