Ryan Hollins grabs Suns player by the neck leading to fight between teams.

Ryan Hollins caused controversy last night and will no doubt face a suspension and fine from league officials, as he grabbed Phoenix Suns player Goran Dragic by the neck during their game Wednesday night.

The incident led to the Suns bench rushing to the aid of their team mate, while Hollins was dragged away by his Clipper team mates.

Punishment will be swift, and if Hollins is playing games this weekend, then justice would not have come soon enough. 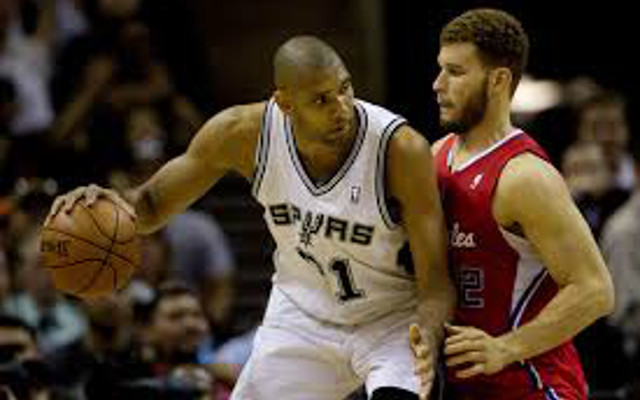