Scotland will face South Africa, Australia and Japan at Murrayfield next month.

Ever wondered what a Scotland match day is like? Well, you’re in luck as our promo video, which focuses on the thrill of buying a match ticket, showcases everything fans can expect from a day at Murrayfield.

The video which was filmed in Edinburgh city centre last week features a 100 strong cast including dancers, singers, fans, Armed Forces and the Red Hot Chili Pipers… as well as our beloved matchday fireworks! Also making an appearance are Scotland’s very own Greig Laidlaw, Tim Visser, David Denton, Greig Tonks and Ross Ford …as well as a very special guest!

Be sure to post in on your social media pages to help spread the word of the games!

Scotland take on two of the three best teams in the world this Autumn in the form of South Africa (Sun 17 Nov) and Australia (Sat 23 Nov) as well as the ever-improving Japan (Sat 9 Nov). This November Murrayfield comes alive with all three Autumn Tests being held at the Murrayfield.

Not only will there be plenty of action on the pitch — fans can look forward to plenty of entertainment, for all ages, both pre- and post-match within the stadium ground. So why not make a day of it?

There’s a ticket option to suit all tastes, whether you want to come along to just one game or want to support ‘back blue’ at all three Tests. Match tickets start at £15 for adult and £5 for children and students, and there are two Autumn Tests Pass options this season to provide even greater choice, starting from just £35 for adults. 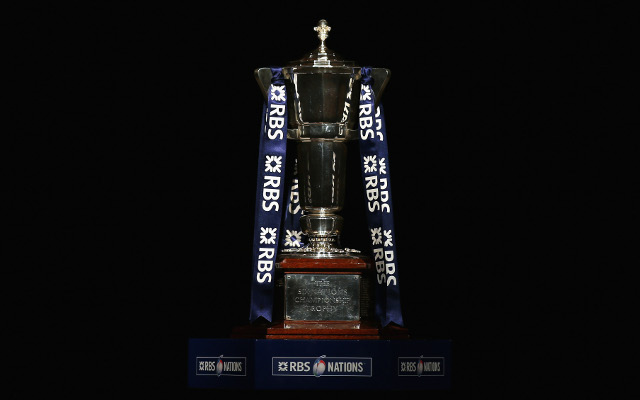 Private: Six Nations 2014: a preview of the upcoming rugby championships