Nuggets hold on to third seed in the Western Conference.

In a result that will surely please the Los Angeles Lakers, the Denver Nuggets eased to a comfortable win in Utah on Wednesday night, beating the Jazz 113-96.

As a result, Denver hold on to the third seed in the Western Conference despite the continuous pressure from the Los Angeles Clippers.

Danilo Gallinari had 21 points, while Kenneth Faried added another 19 as the Nuggets improved to 17-2 in their last 19 games.

Meanwhile, Utah went into the clash on a five-game winning streak but were ultimately outclassed by a team that can be considered as outsiders for the NBA title.

Following the loss, the Jazz are now a half-game behind Lakers in the race for eighth place in the West. They will hope to change that on Friday when they take on the New Orleans Hornets, with the Lakers facing a difficult final stretch.

The Nuggets will hope to continue their impressive form, as they host the Dallas Mavericks on Thursday night. 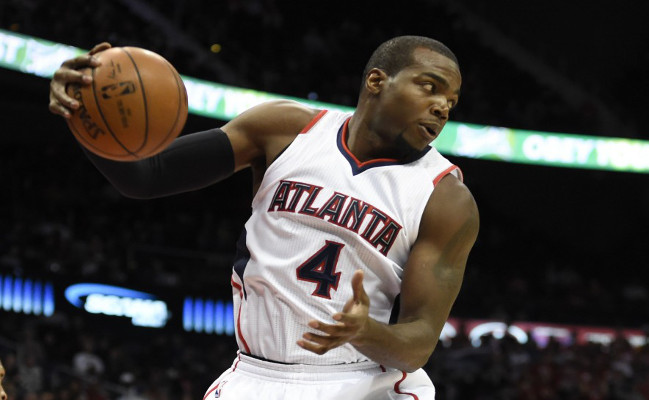 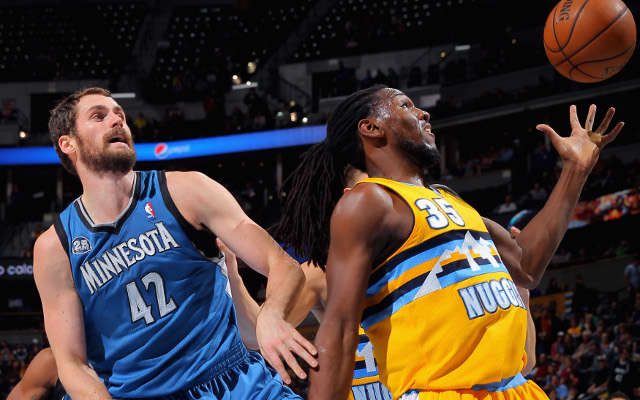 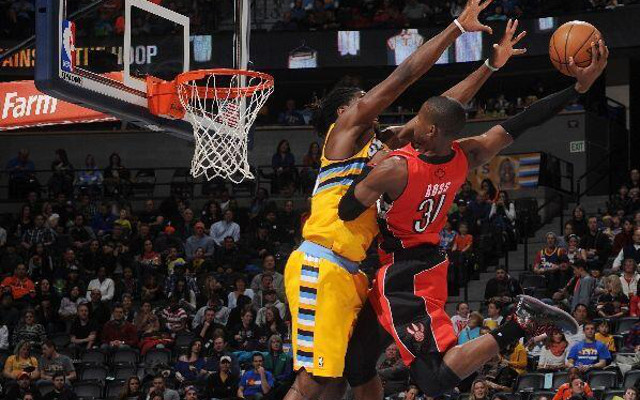