Impressive performance sees the champion victorious in his hometown.

Demetrious Johnson retained his UFC flyweight title in impressive fashion after submitting John Moraga with am arm-bar in the fifth round on UFC on FOX 8.

Using his speed and quick footwork, Johnson moved in and out of danger before the heavy-handed Moraga was able to land any shots or combination if significance.

The champion showed off his outstanding takedowns, landing a perfect 10-10 in the fight as he controlled top position well and eventually set up the stoppage win.

Johnson, who was fighting in front of his home town crowd in Seattle as part of the free-to-air main event, takes his record to 18-2-1 MMA and 6-1-1- UFC, and looks set to control the 125lb division for a long time to come.

The win was also record breaking as it was the latest stoppage for a win in UFC history, with just 77 seconds left in the fight.

Not that Johnson needed referee Herb Dean to step in as he had won all previous four rounds, but his willingness to still try and impress and get the finish, was impressive on a main card that, at times, failed to live up to the hype.

Moraga’s record drops to 12-2 MMA, 2-1 UFC, with the champion celebrating the first of his first child and his title defence in the same week. 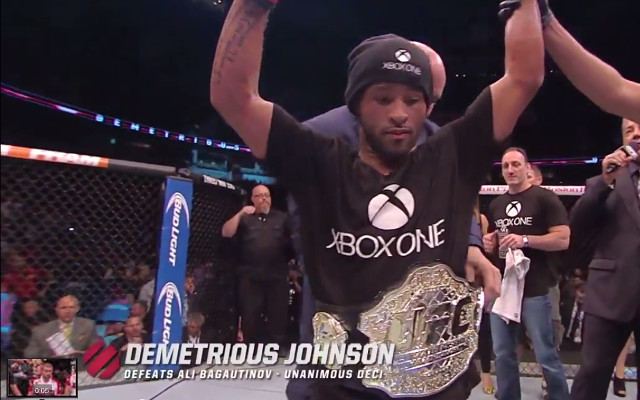 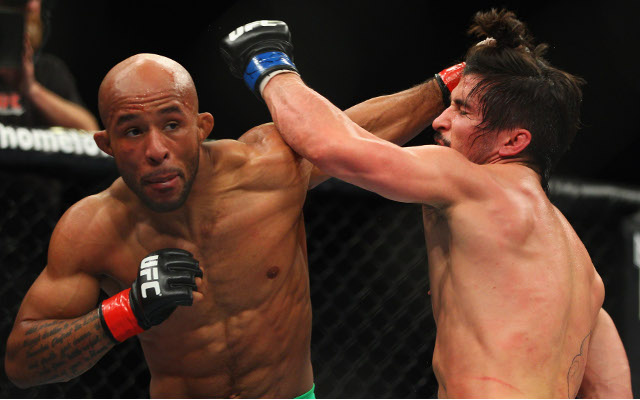 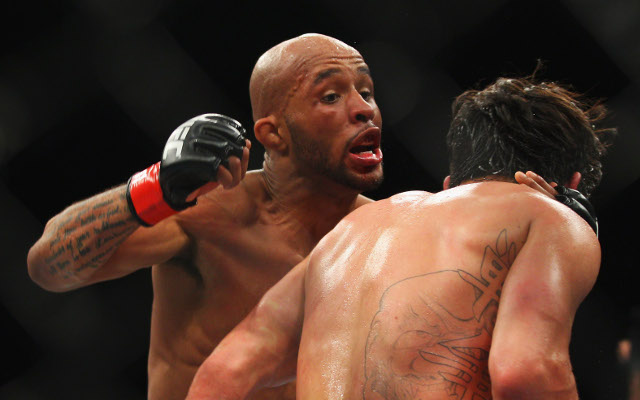