After being waived by the Tampa Bay Buccaneers, Josh Freeman continues to go unwanted by the rest of the NFL.

Despite suffering their own woes at quarterback the Cleveland Browns said they would not be interested in picking up the fifth year play-caller.

Freeman, a 4,000-yard passer a year ago and the team’s career leader with 1,144 completions and 80 touchdowns, could not be traded to any other side as his immediate playing future remains cloudy at best. 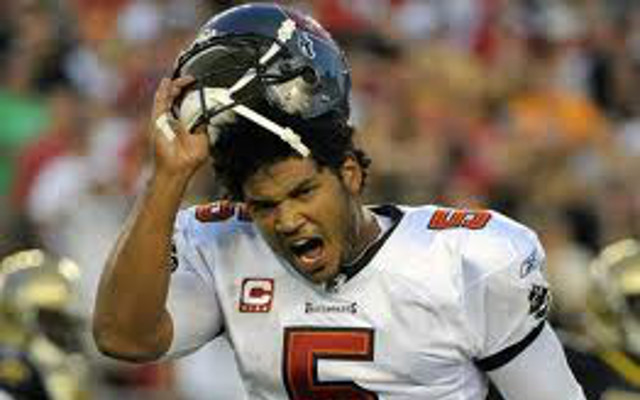 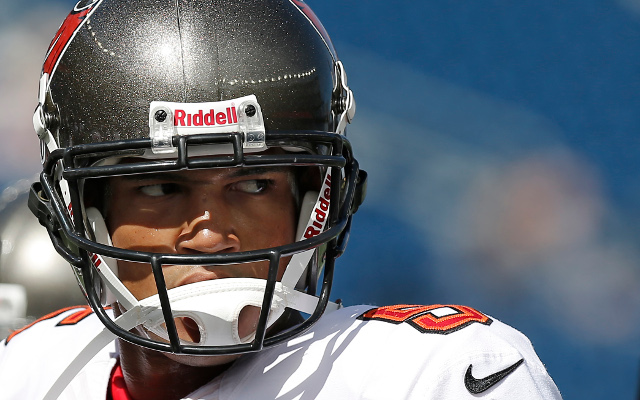