Chelsea are stepping up their efforts to sign Valencia youngster Andre Gomes this summer, and have made a £25.7m bid for the attacking midfielder, according to CaughtOffside.

SEE ALSO:
The one player each Premier League club CANNOT do without, with Arsenal summer signing & Man United goalkeeper
(Video) Team scores from kick-off because goalkeeper was too busy celebrating!
Chelsea rumours

The 21-year-old has caught the eye in La Liga this season, and Jose Mourinho now wants to bring his fellow countryman to Stamford Bridge for next season.

Judging from the superb piece of play in this video above, Gomes looks a player with great intelligence and ability, but would he be given a chance at Chelsea or just farmed out on loan to Vitesse? 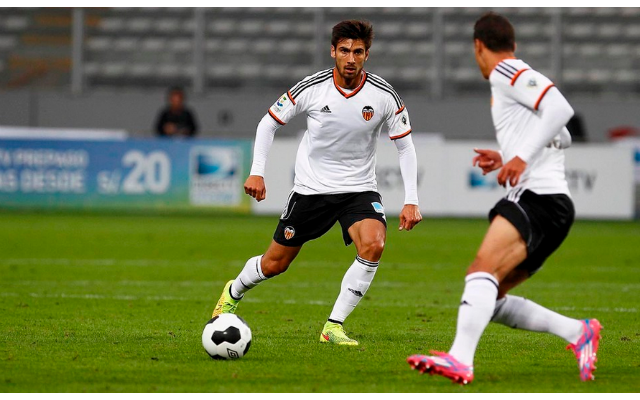