Cain Velasquez has proven he is the alpha male in the UFC heavyweight division after a impressive knockout win against Antonio ‘Bigfoot’ Silva at UFC 160.

The main event fight of the night was a rematch between the two, with the result going the same as the first with Velasquez putting Silva away in even quicker fashion.

Velasquez looked for the takedown early but stuffed two of Silva’s own as both men stayed on their feet.

The champion landed a crisp jab followed by a huge right hand on Silva, before swarming on his downed opponent as he landed big shots to the side of the head.

Silva protested the stoppage but he was not protecting himself and the fight was over just 1.21 minutes into the first round.

Velasquez said it did not play on his mind that the fight was his first title defence, simply that he wanted to be dominant.

“I don’t think about it like that but I just want to fight the best guys and that’s what tonight was all about,” Velasquez said.

“My game plan was moving a lot and not staying in front of him and looking for takedowns.”

After the event, UFC president Dana White confirmed Velasquez’s next title defence will be against Junior dos Santos after he knocked out Mark Hunt in the co-main event.

It will be the third time the two have fought and should be one of the biggest fights in the near future for the promotion. 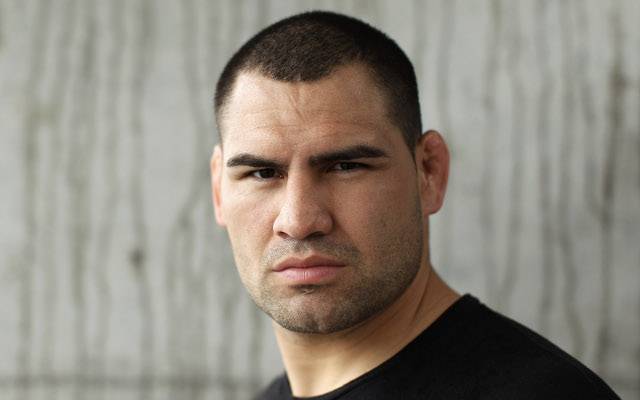