The Pheonix Mercury shocked no one at the WNBA Draft last night as took Baylor center Brittney Griner with the first overall pick.

Griner is a once in a decade player. Standing at six feet eight tall, and with an all-time record of 748 shots blocked in the college ranks, she will be a massive defensive presence on the court, as well as becoming almost unplayable with the ball in her hands.

While players in the WNBA are not known for their large pay packets or international fame like their male counterparts, Griner could become a very good marketing ploy for many sports manufacturers, which could make her the most famous WNBA player in the last 30 years. 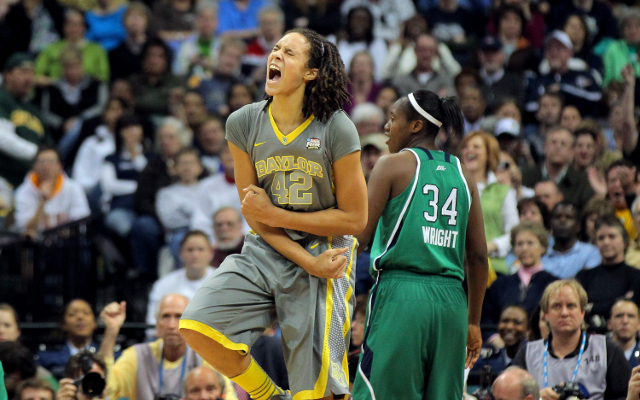