Should these penalties have been retaken…?

However, all three penalty saves – one from open play in the last 16, then two more during shoot-outs in later rounds – should have been deemed illegal, as the keeper jumps about four yards off his line!

How’s he got away with this…? 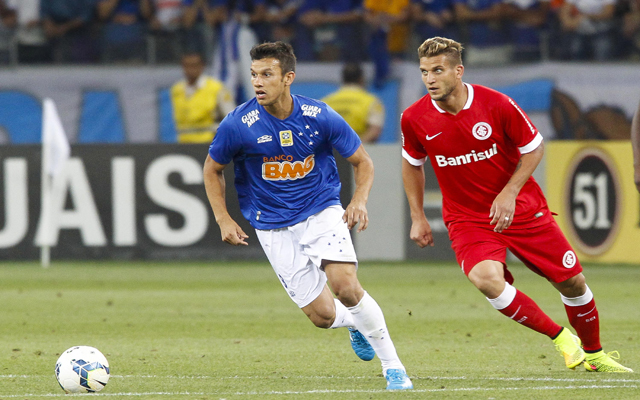 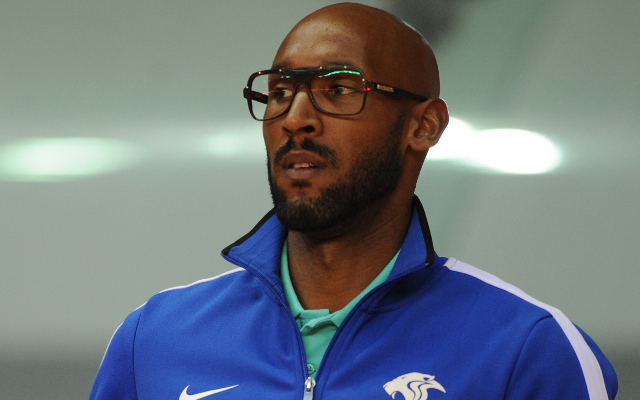