Lee Selby defeated Evgeny Gradovich at the O2 Arena on Saturday night in an impressive performance which was cut short due to a cut suffered by his rival.

Selby was controlling the bout from the first round as he evaded most of his opponent’s shots despite Gradovich’s relentless approach as he continued to press forward.

The ‘Welsh Mayweather’ lived up to his nickname as made the Russian miss on numerous occasions before hitting back with crisp counter-punches and he continued to build a strong lead.

However, the crowd was denied the chance to see how the fight would have played out down the stretch as Gradovich had two bad cuts to his face, with one from an accidental clash of heads causing the most damage on the side of his right eye.

As it gradually worsened, the referee was forced to step in and call the bout off with the fight going to the scorecards. Selby was comfortably leading and now takes home the IBF title after an overall impressive display. 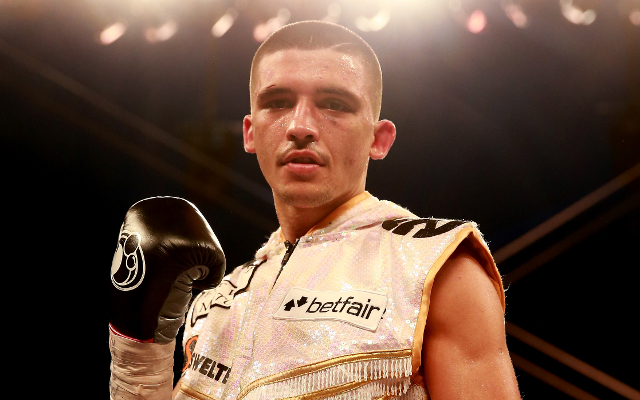 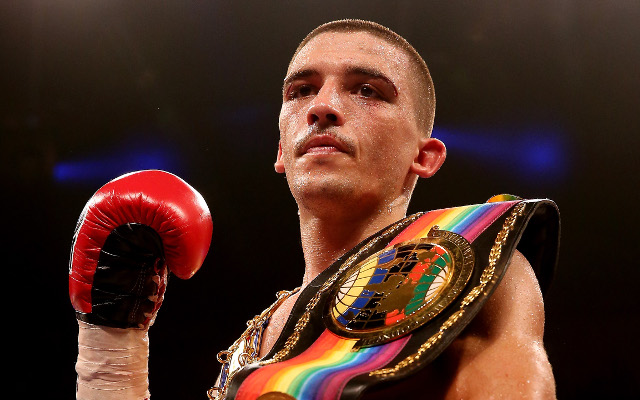