Changing of the guard could be happening in the NBA off-season.

Current Boston Celtics head coach Doc Rivers offered a cryptic clue as to his future when he was asked if he will be back to lead the side next season saying “I’d rather not say.”

The message is the first clue the well-respected coach might be considering walking away from the team he has made his own for the past nine seasons.

Boston basketball operations Danny Ainge has said since the side’s season finished he is confident of retaining the services of the veteran.

For the first time in many years the Celtics were a non-factor in the NBA Eastern Conference playoffs after they were eliminated by the New York Knicks in the first round.

The knee injury to point guard Rajon Rondo was a big turning point in the Celtics’ season fortunes, as they simply lacked a spark on court, in spite of the experienced roster.

Rivers signed a five-year extension at Boston in season 2010-2011 for $35 million, with Ainge confident he will again have the services of the current leader despite looming interest from other clubs such as Brooklyn.

“Doc has told me he’s coming back. I talk to him almost every day about our team and what we are going to do moving forward,” Ainge said. 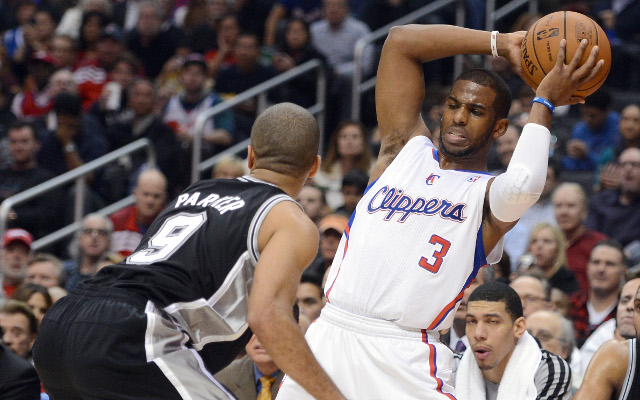